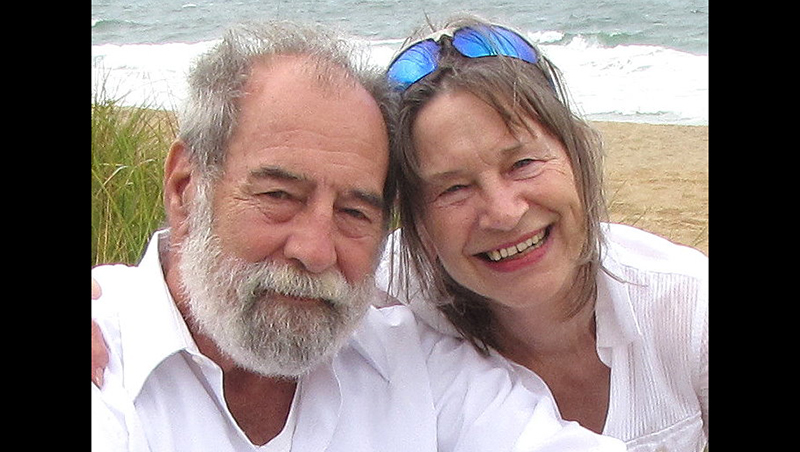 Bill enlisted in the Navy, at the age of 18, in 1955. He was selected for the Naval Enlisted Scientific Education Program (NESEP) and graduated from Marquette University in 1963, with a BSEE later followed by a Masters Degree in Electrical Engineering from the Naval Post Graduate school in Monterey, CA. During the Vietnam War he served on the USS Midway, USS Kitty Hawk and USS Constellation aircraft carriers, as well as a tour of duty as Ship Repair Superintendent in Subic Bay, PI. His last duty being the Special Guidance Projects Manager for the Trident/Polaris Nuclear Submarine Missiles in Washington DC.

Upon retiring from the Navy he moved with his family to Kill Devil Hills, NC in 1977, where he worked at Davis Boat works in Wanchese, NC, becoming a boat-wright and a highly sought-after fine cabinetry woodworker. He also served as the Chairman of the Kill Devil Hills Planning Board from 1984-2005.

A private celebration of his life with friends and family be held at a later date.

Donations in his memory may be made to The Outer Banks Food Pantry. Gallop Funeral Services Inc. was entrusted with arrangements. Please share a comforting thought with the family at www.gallopfuneralservices.com.