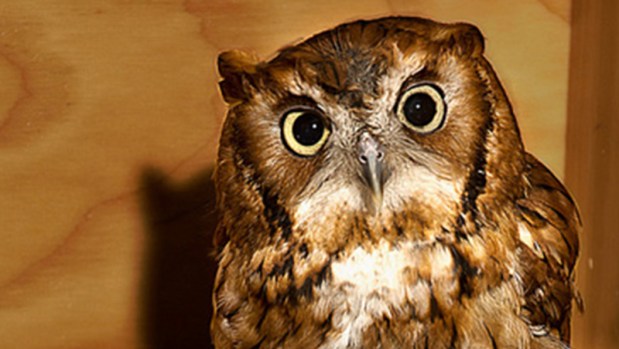 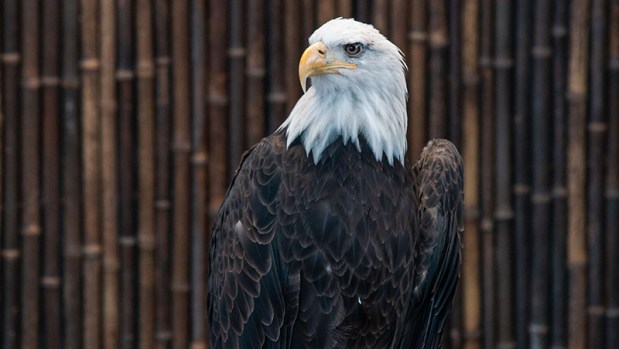 Popular ambassador birds at the North Carolina Aquariums will be protected away from their open-air habitats as a precautionary measure in response to new cases of avian influenza found in eastern North Carolina wild birds.

This is the second time this year the NC Aquariums have taken precautions regarding avian flu. Visitors to the North Carolina Aquariums at Roanoke Island, Pine Knoll Shores and Fort Fisher will notice these temporary measures to protect the bald eagles and the screech owl from contact with wild birds:

The other bird species in the aquariums’ care are safely protected within their outdoor habitats behind the scenes or indoor habitats that separate them from the public. To further protect all bird species onsite, the aquariums have increased biosecurity for staff, including restricting access to birds to specific teams who work with the aquariums’ feathered animals, noted a press release from North Carolina Aquariums.

All the birds at the aquariums are healthy and are not showing any signs of the disease, which include sneezing, coughing, lack of energy and poor appetite, noted the release.

“Our visitors really treasure these beautiful birds at our Aquariums, and we are taking every precaution to ensure they stay safe and healthy, so they can quickly return to their habitats for everyone to enjoy,” said Maylon White, director, North Carolina Aquariums.

No human infections from this virus have been found in the United States. The Centers for Disease Control and Prevention (CDC) says transmission of the virus from birds to humans is very rare and considers the risk to the public very low. For more information, visit CDC Information on Avian Influenza.

For those who rear domestic poultry or are around wild birds, more information about caring for their own flock and recommended steps to increase their biosecurity is available at USDA Defend the Flock.

The public can report sick or dying wild birds to the N.C. Wildlife Resources Commission helpline at 866-318-2401, Monday through Friday from 8 a.m. to 5 p.m. They can report any sick or dying birds in human care to a local veterinarian, the N.C. Department of Agriculture & Consumer Services Veterinary Division at 919-707-3250 or the N.C. Veterinary Diagnostic Laboratory System at 919-733-3986. For more information, visit ncagr.gov/avianflu/.