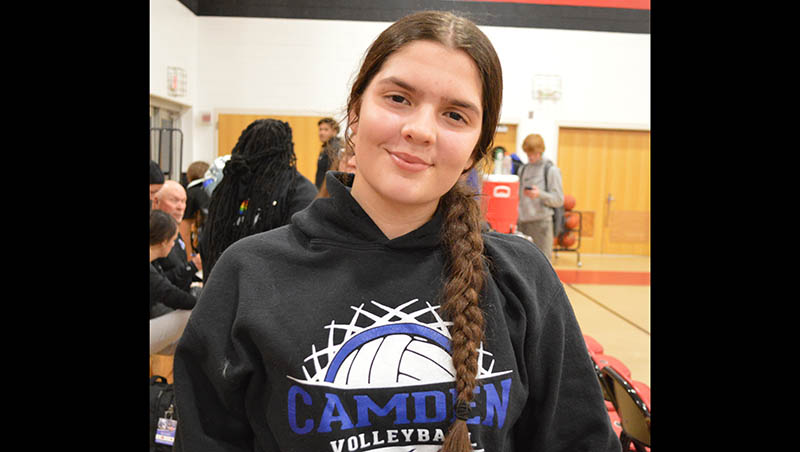 Camden claimed the first matchup 45-33, behind the three-point shooting by Faith Underwood. Five three-pointers propelled Underwood to a 20-point game.

For Cape Hatteras, Kylie Phillips swished the net for 17 points, including a trio of threes.

Cape Hatteras against Camden took a 15-7 first quarter lead. Camden closed the gap and by half-time the Cape Hatteras lead was cut to a three-point 20-17 lead.

In the First Flight-Cape Hatteras match-up, the two teams hung close. First Flight finished the initial quarter with an 11-8 lead. At the half, Cape Hatteras had pulled to within one point 25-24.