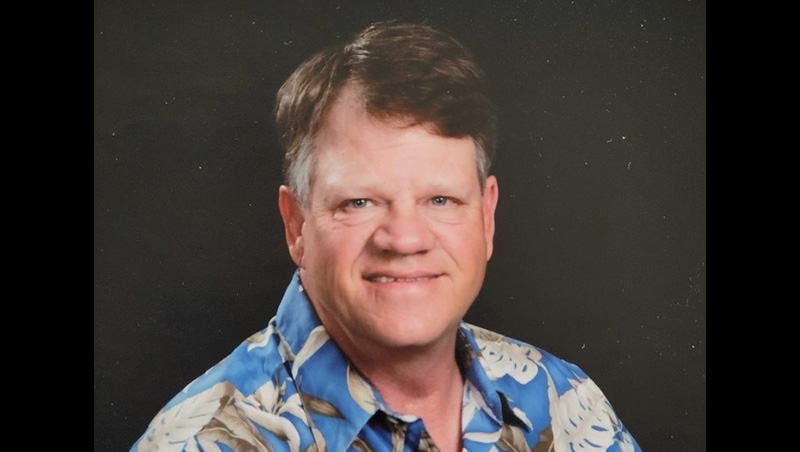 Born in Warren County, NC on November 8, 1956, he was the son of the late Gussie Lewis Kimball Buckner and Roy Lee Buckner. From the age of 7, Michael was raised in love by the late Rebecca and Donald Midgett.

He adored his family. Michael’s family was his greatest blessing and he never missed an opportunity to give thanks for them. His special bond with his daughter Lauren and granddaughter Omie was a closeness that many long for. He was blessed to have been raised by his God-loving and fearing Aunt Beck who instilled in him a passion for people, family, and the goodness of God.

Michael was blessed with an abundance of friends, all of whom he considered part of his “family”. One of those was his lifelong friend Steve Hines who was there unconditionally.

He had a God-given talent and it showed in his woodworking. He spent many years working for Ricky Scarborough and many others in the boatbuilding community where he put those talents to use.

Michael always looked at his life as a servant of God. He was always willing to lend a hand or help someone in need. Michael was a rare find in this world as he accepted people as they were and loved them unconditionally the way Jesus had loved him.

In addition to his parents, Michael was preceded in death by a son, Grant Buckner.

A funeral service was held at 2 p.m. on Sunday, November 27, 2022, at Wanchese Assembly of God. Burial took place in Tillett Cemetery. The family received friends and relatives Saturday evening from 6 until 8 p.m. at Twiford Colony Chapel.

To plant a tree in memory of Michael or send flowers to the family, please visit www.TwifordFH.com/send-flowers.