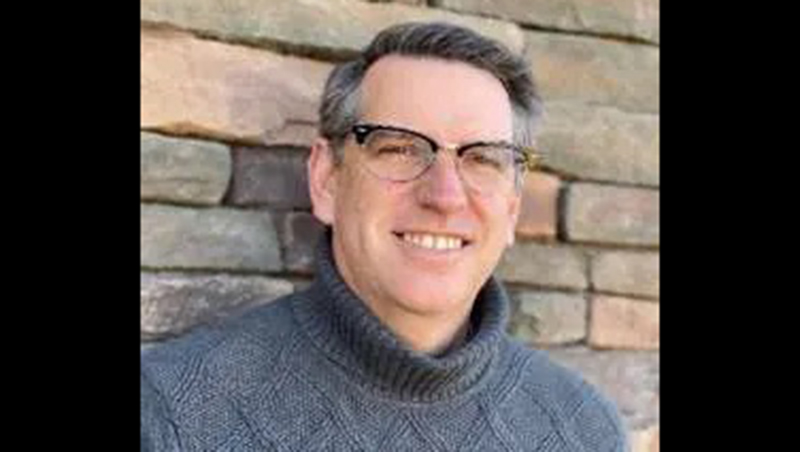 Rev. Roger Butts, minister of the Unitarian Universalist Congregation of the Outer Banks (UUCOB), led a community discussion on “How Democracies Die” in September. In conclusion, he stated: “We discovered that democracies in the 21st century don’t die so much from military coups. Rather, it appears to be an inside job. Democracies are at risk when parties don’t accept defeat, when they don’t lose fair. Democracies die when violent rhetoric and behavior become acceptable and encouraged by political leaders. Democracies die when institutional forbearance, mutual toleration and other unwritten democratic norms are cast aside.”

“The UUCOB identifies democracy as a key principle of its faith; and to practice this faith requires not only hope and prayer, but knowledge and action,” stated a UUCOB press release. “That’s why Rev. Roger will be leading a second session on democracy on Dec. 20th at 7 pm at the UUCOB meeting house on the corner of Kitty Hawk and Herbert Perry Roads in Kitty Hawk. They will use the book, ‘On Tyranny: Twenty Lessons from the Twentieth Century’ by Timothy Snyder as a discussion guide.”

“This small book helps readers gain awareness of the signs of creeping authoritarianism and offers practical suggestions on how to counteract tyranny in political life. As an example: to notice and stand against symbols of hate. Do not get used to them. Attempt to remove them from public life, because those symbols of hate become tomorrow’s reality,” stated Butts.

“The history of modern democracy is a history of decline and fall. In the United States, we imagine that our heritage of increasing democracy (however imperfect) protects against the threat of tyranny. This is a misguided reflex. As our time in December grows near, we will encourage you to practice one or two of the suggestions from the book and attend the December 20th discussion, so we may all discover what we have learned together.”

This program is free and open to the public, and books are available for borrowing. Registration is required. Please register at: https://uucob.org/community-read-2/ We look forward to a respectful discussion in the spirit of community well-being.