Yet again, the North Carolina Rate Bureau has submitted an insurance rate filing. This one affects dwelling policyholders.

Dwelling policies cover non-owner occupied residences, including rental and investment properties. Second homes not occupied full-time by the owners are insured for fire and wind under dwelling policies.

But, it’s a different story for the North Carolina’s coastline.

Statewide, the dwelling rate filing has 38 districts. Changes are made to correspond to homeowners insurance territory changes submitted in a rate filing dated Nov. 17, 2018.

All 38 districts would have increased premiums for wind building coverage. The increases range from a high of 114.6 percent to a low of 3.6 percent.

“It’s very worrisome,” said Willo Kelly at the Dare County Board of Commissioners meeting on March 5.

The dwelling rate filing is available for public review on the Department of Insurance website ncdoi.com/PC/Default.aspx and the SERFF Filing Access filingaccess.serff.com/sfa/home/NC. Enter the SERFF Tracking Number NCRI-131370773.

• In person during a public comment forum from 10 a.m. to 4 p.m. on Friday, March 23, 2018, in the Second Floor Hearing Room at the Albemarle Building, 325 N. Salisbury St., Raleigh. Dare County’s Board of Commissioners will present testimony opposing the rate hikes as has been done in the recent past at the homeowners insurance proposed increase.

•By email sent to 2018DwellingandFire@ncdoi.gov.

For individual questions about homeowners or dwelling insurance, contact your insurance agent. 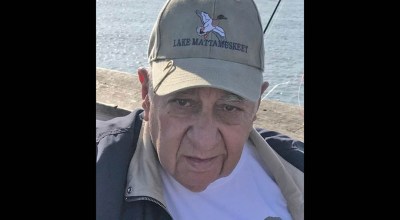 NC moves ahead with managed care for Medicaid