The Coastland Times – originally The Dare County Times – began in 1935 and was first published by D. Victor Meekins and his wife, Catherine Deaton Meekins, of Roanoke Island, North Carolina. Victor had previously worked at The Independent of Elizabeth City, North Carolina and Catherine came from a newspaper-publishing family in Mooresville, North Carolina. Over the years, various other sister publications were produced to serve the area and eventually were combined to form what is now known as The Coastland Times.

Victor and Catherine’s children, Roger, Francis and Mary Blanche, were involved with the newspaper in its early days. Francis took over publishing duties from his parents and, together with his wife Virginia, children and grandchildren, continued in that capacity until health issues forced his retirement in 2005. Francis and Virginia’s son Warren Meekins and daughter Susan Simpson continued publishing the newspaper until it was sold to Boone Newspapers Inc. affiliate Outer Banks Newsmedia in December 2017. Today, the newspaper is led by publisher Theresa Schneider, Francis and Virginia’s granddaughter.

The Coastland Times is published twice-weekly, with a paid circulation of 5,000 copies. It serves the people of North Carolina’s Outer Banks, one of the country’s most popular seaside vacation destinations, which is composed of Dare, Currituck, Hyde and Tyrrell counties. 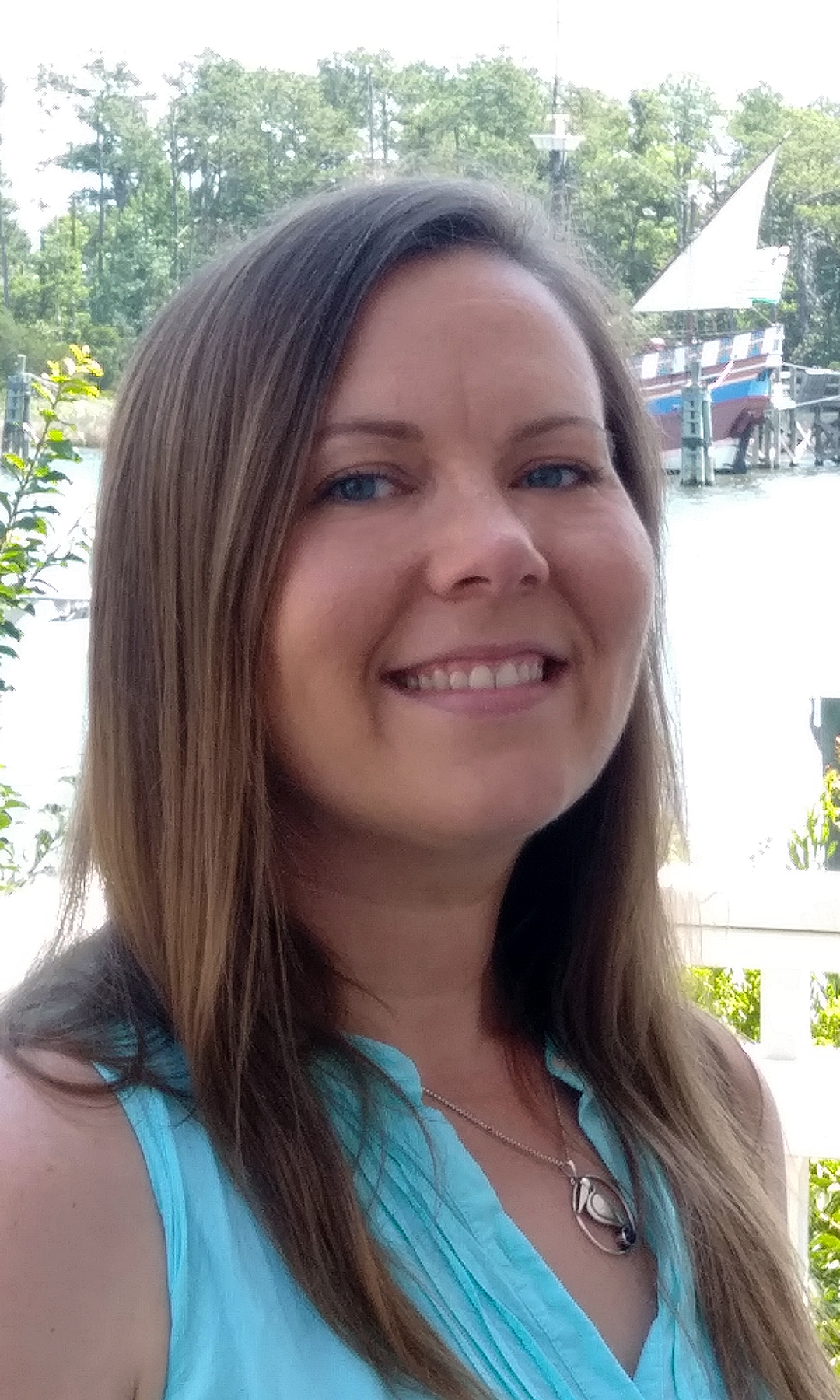 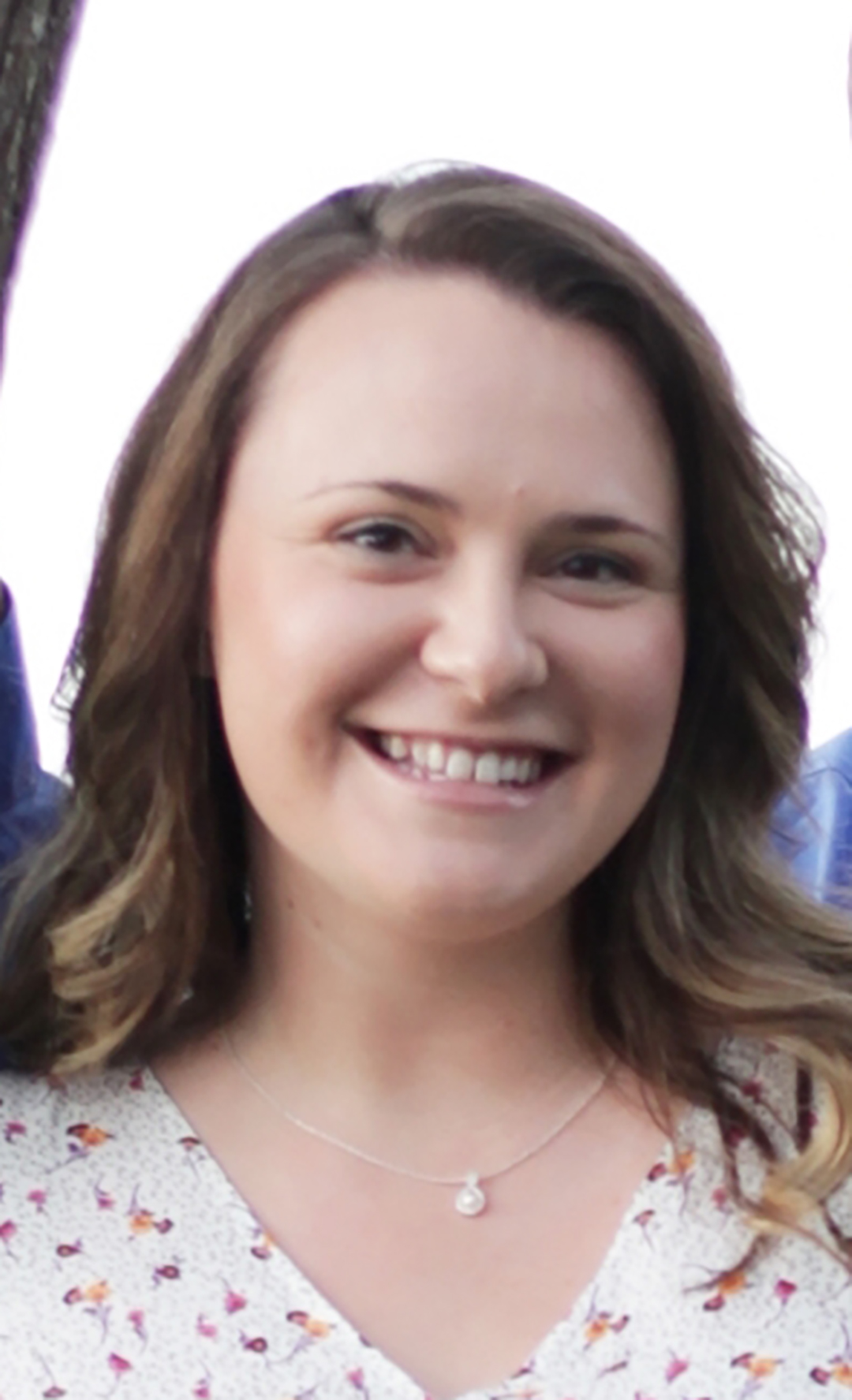 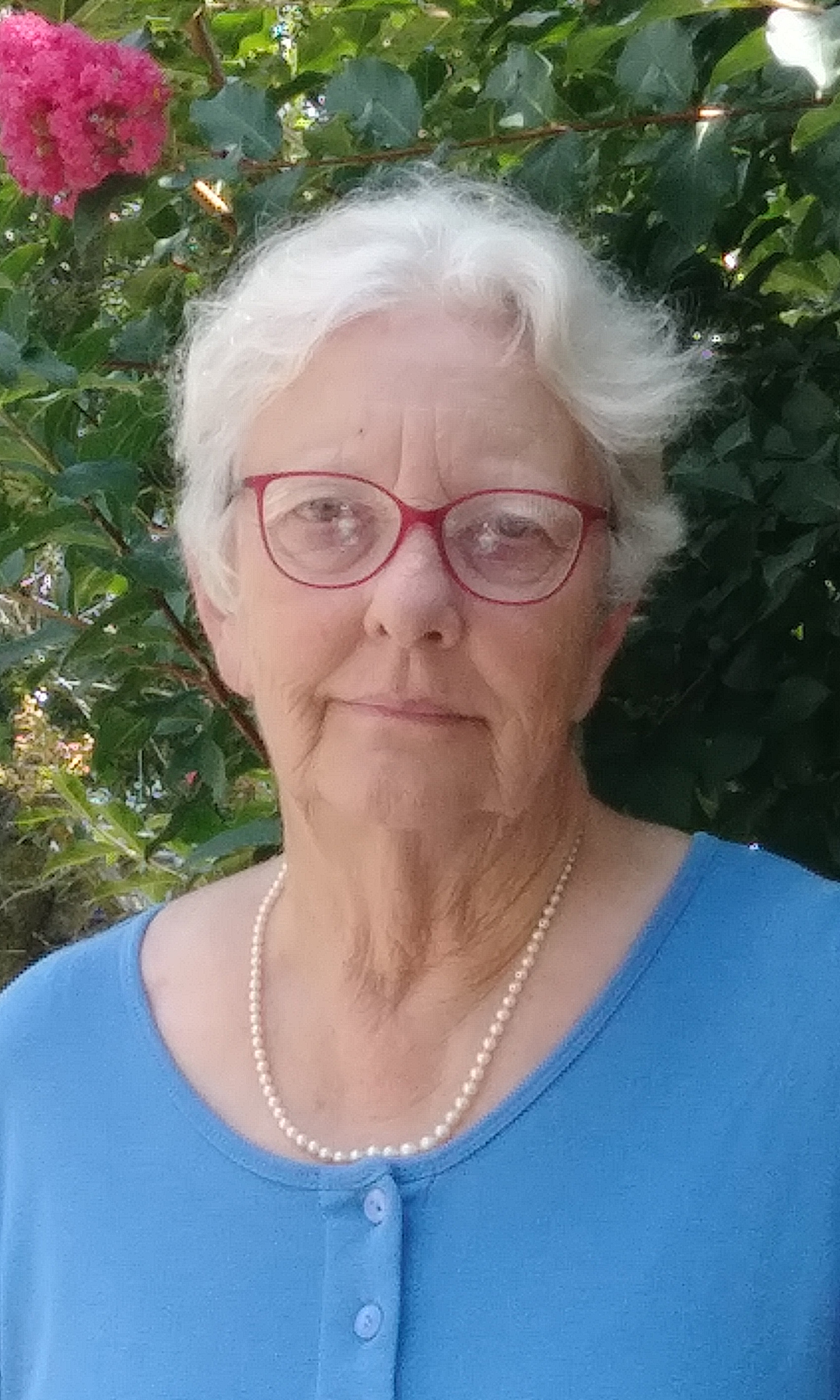 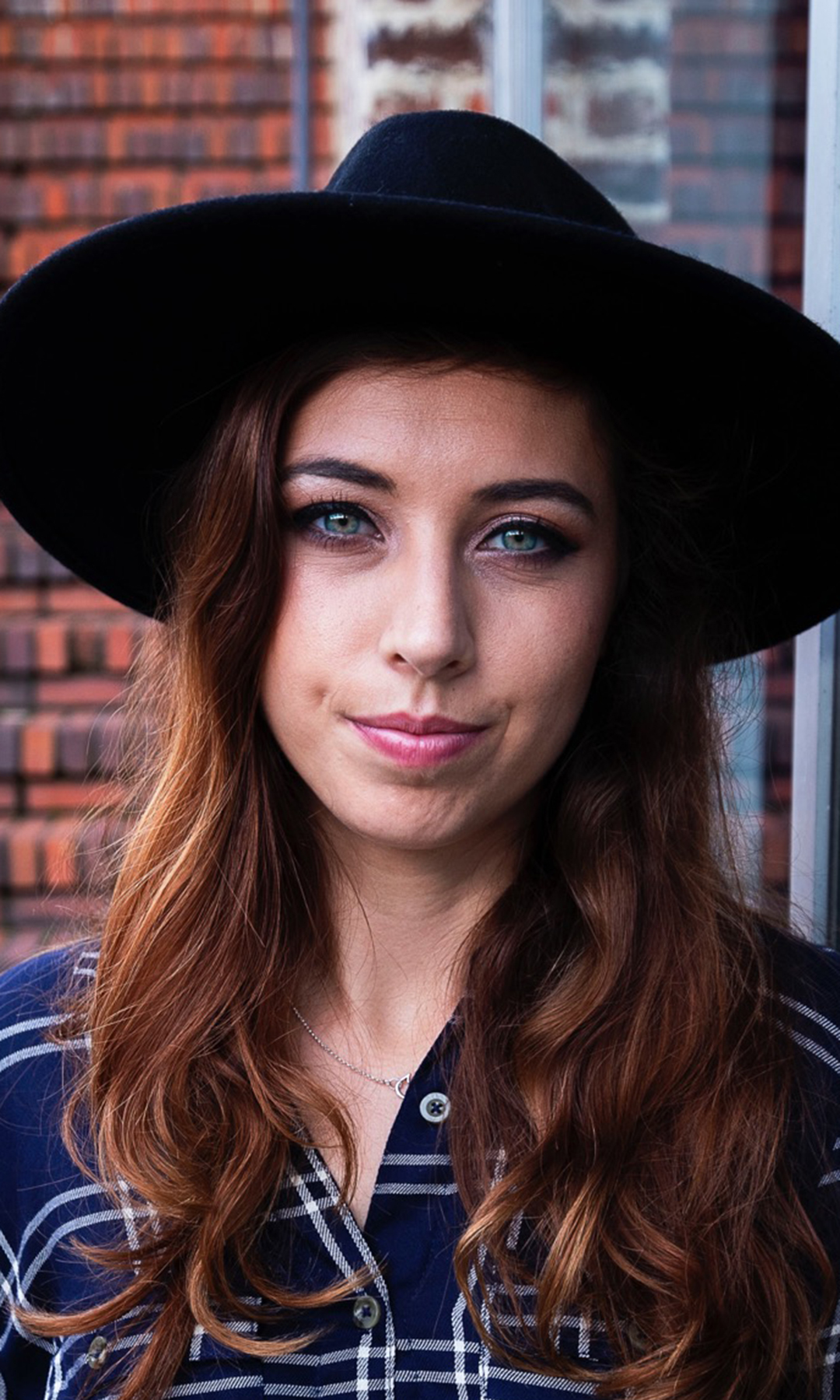 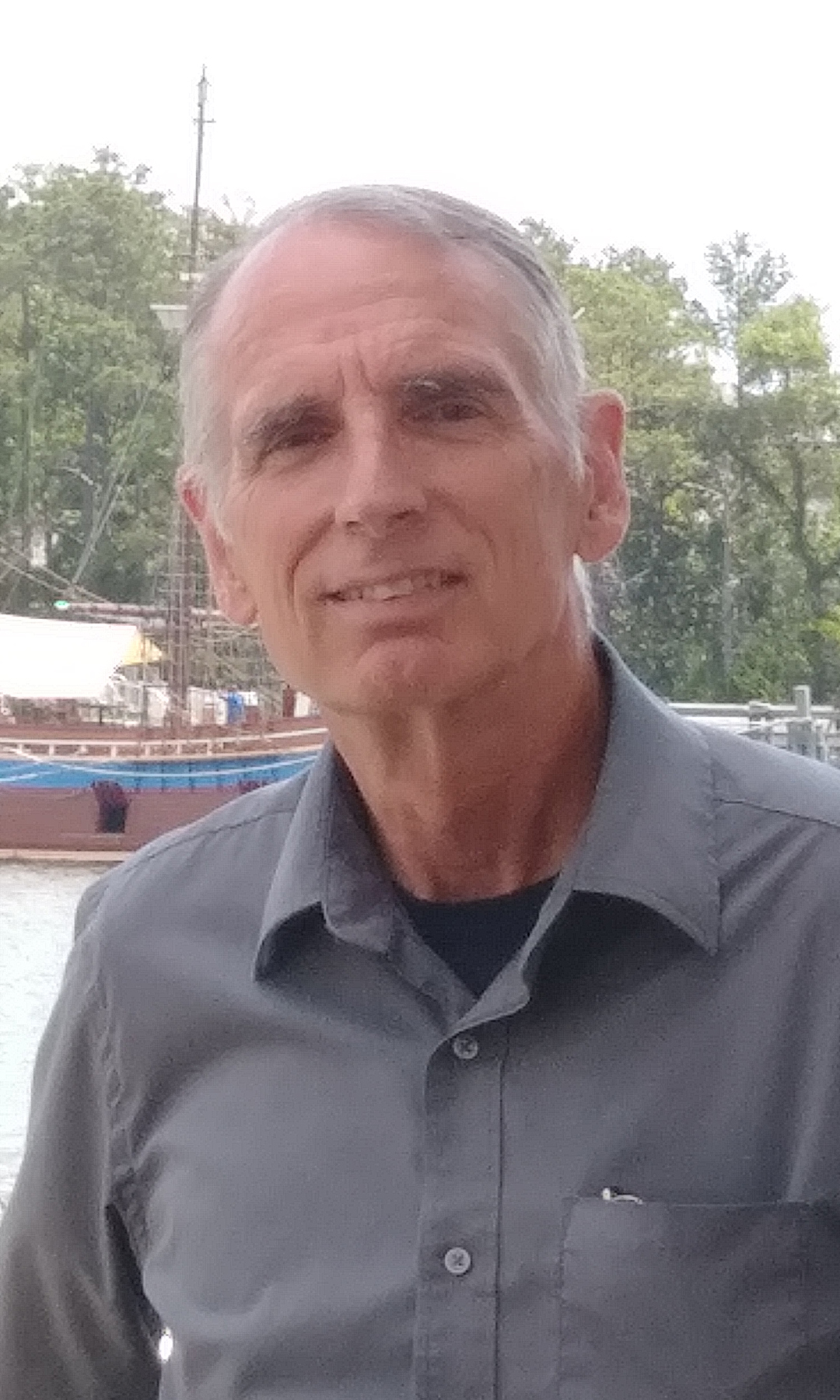 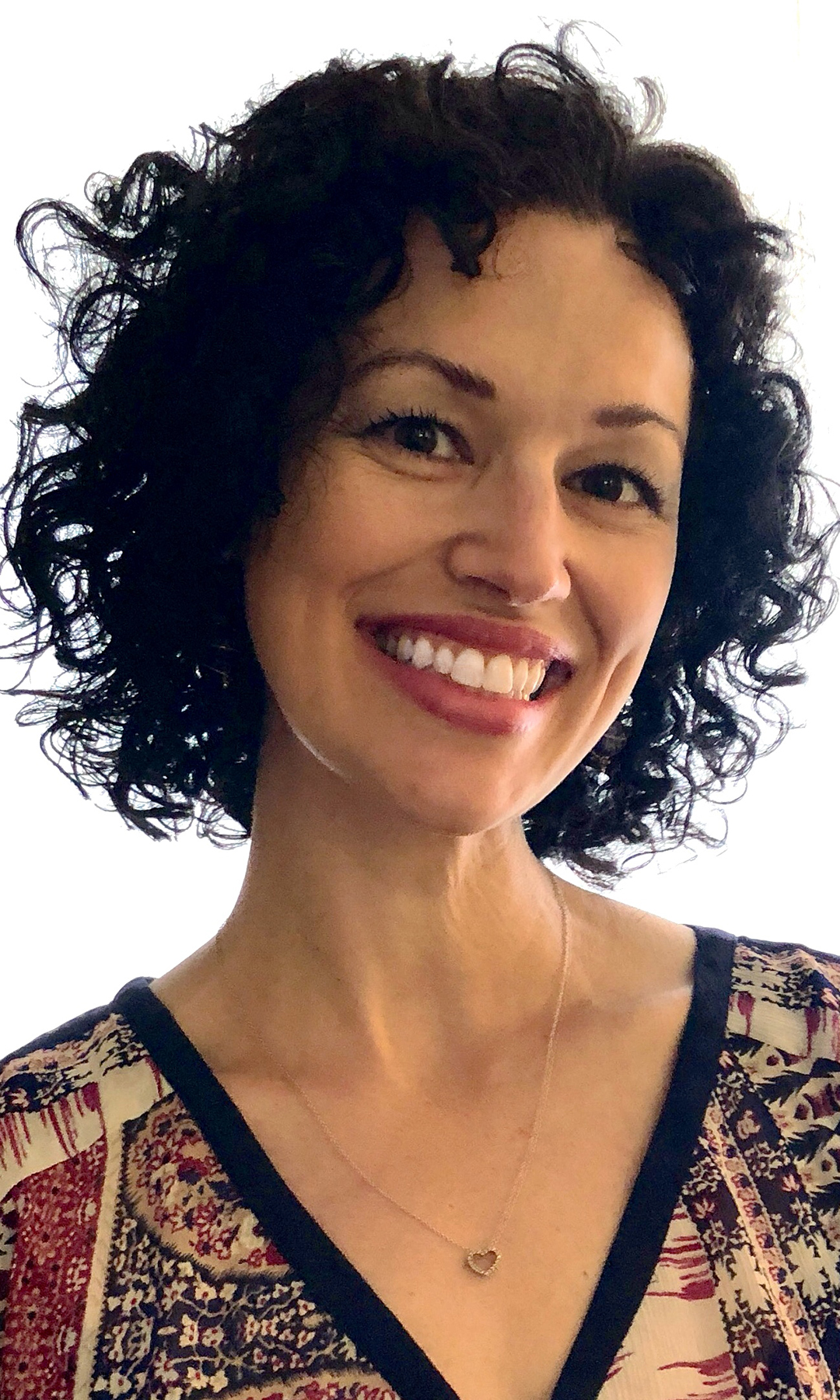