Jenna Akers said she wanted to give something back, something meaningful, when she leaves Currituck County High School after graduating this spring.

Akers, a student member on the Board of Education for the past two years, said she started working on her project last summer and when she presented it at last month’s board meeting, it couldn’t have been more relevant.

Akers, who was joined at the meeting by Currituck’s Chief Deputy Matt Beickert, talked about a way to make every classroom in Currituck County Schools safer, a relatively easy fix for minimal cost.

The device is called a “Nightlock” lockdown and would allow a teacher to secure the classroom door from the inside in the event of an emergency situation in the school.

A metal plate is attached to the inside of the door and the floor, and in an emergency, a metal bracket is slid into both plates, making the door nearly impossible to push open from the hallway. The devices can also give law enforcement critical extra minutes to respond to an intruder at a school.

Akers reported that there are 575 doors throughout the schools that could be secured with the device, including classrooms, staff room, offices and bathrooms, for a total cost of just under $38,000, with no recurring costs, just the one time expense and one time solution.

Deputy Beickert, with 21 years in law enforcement, added that there are other similar devices available, but this brand is one of the best he has seen and encouraged the board to test and evaluate its effectiveness.

The officer added it could be an excellent start to further securing the schools and noted that he attends every lockdown drill at the schools, something that is required in the schools annually and that he also evaluates the drill response and reports that to the principals.

Board chairman Dr. Bill Dobney demonstrated another approach that defines an area in the classroom that cannot be seen by someone looking through the glass on the door from the hall. The chairman also commented that Dare County has a school resource officer at every school. Currituck has two that cover the middle schools and another resource officer covers both high schools.

School superintendent Mark Stefanik added that discussions have already begun about replacing keys with cards to open exterior doors that will automatically lock each time the door closes. The cost for the system would be about $30,000 for each building. The superintendent also noted that the possibility of linking the schools’ cameras to the Sheriff’s Office is also being considered.

Chairman Dobney noted that commissioners’ chairman Bobby Hanig suggested that the two boards need to discuss funding for safety measures in the schools. Attending the BOE meeting was commissioner Paul Beaumont, who commended Akers on her presentation at a later commissioners’ meeting.

Board member Janet Rose said she had received a number of calls about safety measures in the schools, adding that the board needs to look at all the options and to check all the doors in the schools, and she found one classroom that did not have a door that locked.

Rose went on to suggest creating a Safe Schools Committee to assess the schools and consider Akers’ proposal along with other ways to make the schools safer. The rest of the board agreed, and the chairman asked board members to send their suggestions for membership on that committee to the superintendent as soon as possible.

Board members thanked Akers and Deputy Beickert for their time and efforts. 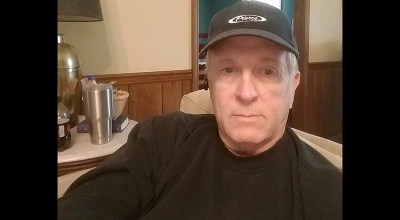 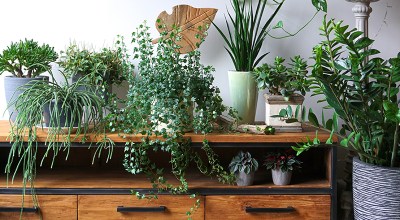 Learn more about the benefits of houseplants at Extension workshop 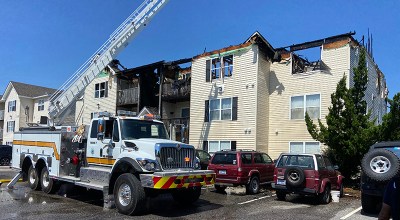 Cooking with ovens and microwaves is topic for class