Ethan is the son of Andrew and Michaela Thorn of Kill Devil Hills.

This is the second level of the National Geographic Bee competition, which is now in its 30th year. School bees were held in schools with fourth-through-eighth grade students throughout the state to determine each school champion.

How would you fare as a National Geographic Bee contestant?

At the school Bees this year, students had to answer questions like these:

1. The Appalachian Mountains run through which state—Georgia or Mississippi?

2. The North Platte and South Platte Rivers meet in which state—New Mexico or Nebraska?

3. Which state straddles the Tropic of Cancer—Hawaii or Alaska?

4. Which form of mass production was used by Henry Ford to produce automobiles in large quantities in Detroit, Michigan—threshing machine or assembly line?

5. What is the term for the physical location where a plant or animal lives—habitat or pattern?

6. Which country does not contain large areas of desert—Chad, Venezuela, or Iraq?

7. Public steam baths called hammams are part of the culture in cities such as  Casablanca and Marrakech in which African country?

8. The Delmarva Peninsula includes parts of Delaware, Virginia, and which other state?

9. The easternmost part on the Horn of Africa is located in which country?

10. Angkor Wat, built as a tribute to Hinduism, is located in which Southeast Asian country where Buddhism now predominates? 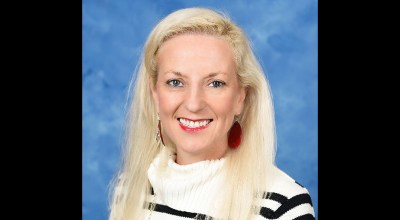