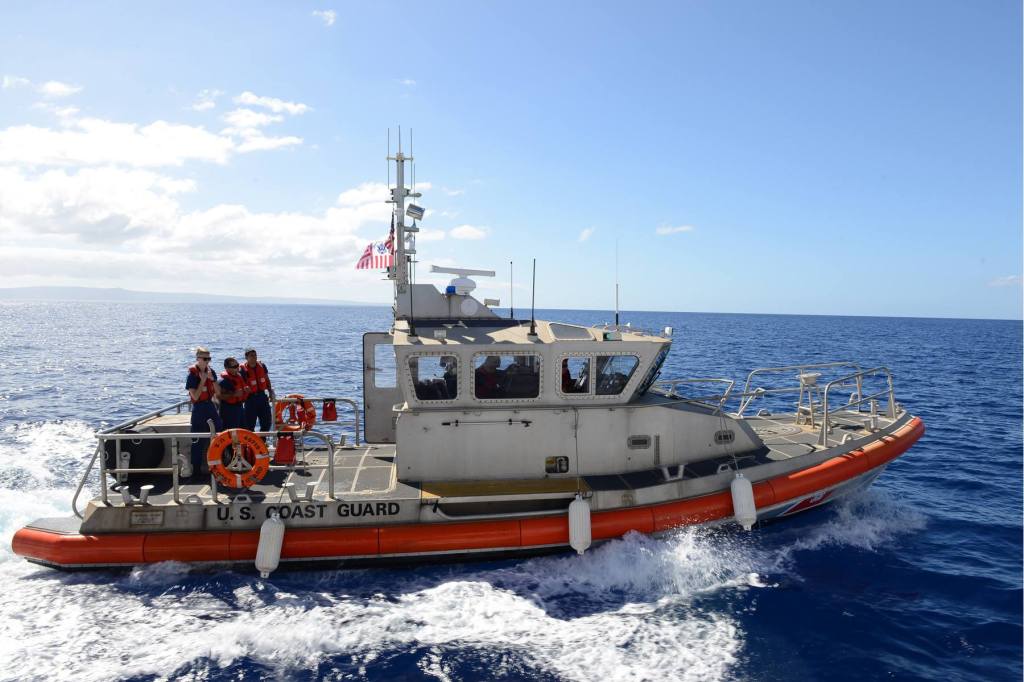 Multiple agencies worked together to rescue two kayakers whose vessels capsized about one half mile off Currituck Beach on April 6.

Watchstanders at Coast Guard Sector North Carolina’s Command Center in Wilmington were notified by Currituck County Police Department that two people were in the water after their kayaks capsized at 11:26 a.m.

The Coast Guard diverted an MH-60 Jayhawk rescue helicopter crew to the scene, where they quickly spotted two people clinging to their capsized kayaks.

The aircrew directed members of Corolla Beach Ocean Rescue on jet skis to the kayakers, who were able to safely remove both people from the water and transport them to the Whalehead Club in Corolla.

There were no reported injuries.