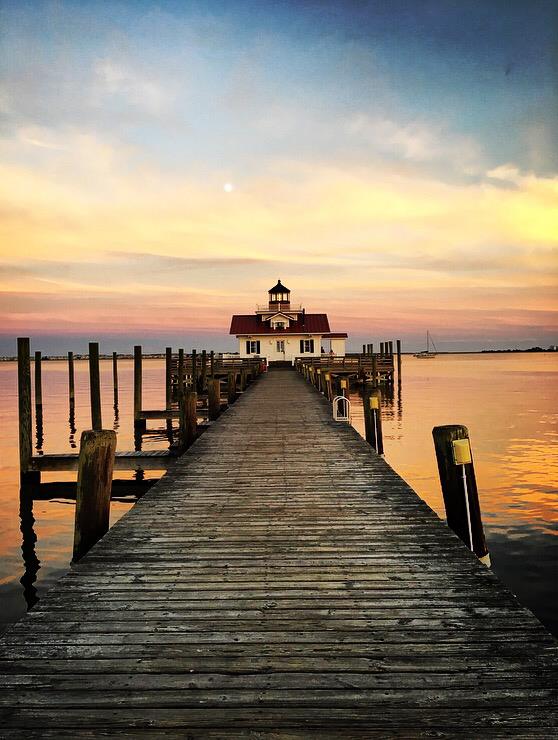 Less than a week after Manteo Mayor Bobby Owens complained the town’s Board of Commissioners was stuck in neutral, he has revealed his agenda.

Owens, elected in 2017, has gone as far as publicly stating he would consider running for a board seat instead of mayor in 2019 to help push the town forward.

The mayor has said commissioners appeared happy with the status quo and he wanted more action. He recently outlined a 10-point plan aimed at capturing more of the lucrative tourist market and making it easier for developers to build in town.

Owens identified parking as a priority. He said during the recent spring break, finding a place to park in the downtown historic district was nearly impossible. He thought finding a way to help promote the town’s shops, secure better signage, install better street lighting and keeping the town streets litter free could help attract more visitors to the historic waterfront district.

Owens also floated the idea of placing bicycles around town that people could pick up at designated locations and return after use. Bike-share programs have been popular in Europe since the 1960s and growing in popularity in the United States. He also said he thinks a system of speakers placed in downtown playing soft music could enhance the shopping experience. The mayor also envisions a brightly-colored van circulating the town allowing passengers to hop on and off at various locations.

The mayor told the board there are many things that can be done to bring people into Manteo. He pointed out the numbers of people who travel from the beach to enjoy Roanoke Island attractions but don’t venture into the downtown area.

Owens says he also he sees difficulty builders and contractors have gaining approval for projects. He said builders face too many restrictions, and the town needs to work on the zoning ordinances. “We need to do a better job with developers,” he said.

The mayor’s agenda wasn’t presented as an ultimatum but more as ideas he expects the board to discuss, consider and implement where possible. He said, “we just all want a better town.”