Two overdoses, one deadly, lead to arrest of suspected dealer 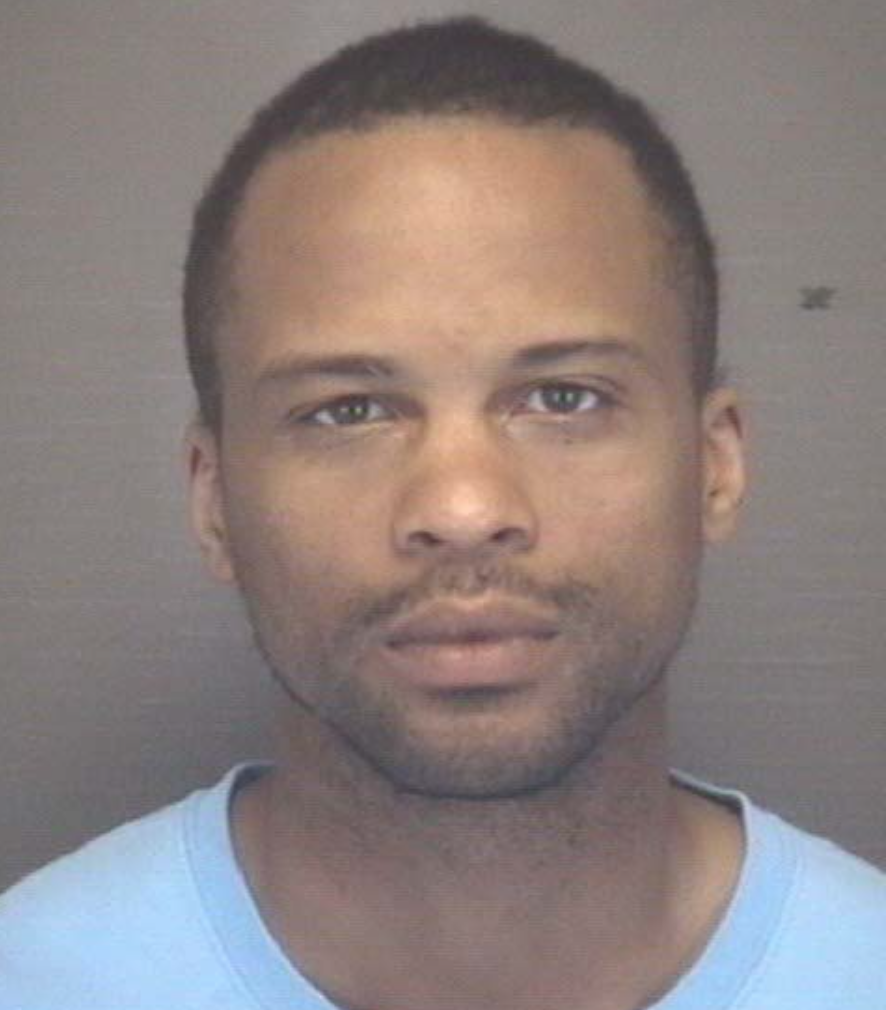 Dare County authorities have charged a 32-year-old Jarvisburg man with felony murder and drug charges after two Monday afternoon heroin overdoses, one of them fatal, in Wanchese.

The investigation began with a 911 call to the 1000 block of E.R. Daniels Road at 12:48 p.m., where a woman was treated at the scene by the Wanchese and Manteo fire departments for a suspected heroin overdose. She was treated at Outer Banks Hospital and released, the sheriff’s office said in a news release.

At 3:02 p.m., authorities were called back to the same house for a 40-year-old man in cardiac arrest. He was pronounced dead at the scene, the release said.

The Dare County Narcotics Task Force immediately began working to track down the supplier and obtained a warrant for the felony sale and/or delivery of heroin.

The task force quickly found and arrested Tyrique Lazara Wise, 32, of the 100 Block of Newbern Road, Jarvisburg. He was taken to the Dare County Detention Center, where he was also charged with felony murder, second degree, distribution of drugs, the news release said.