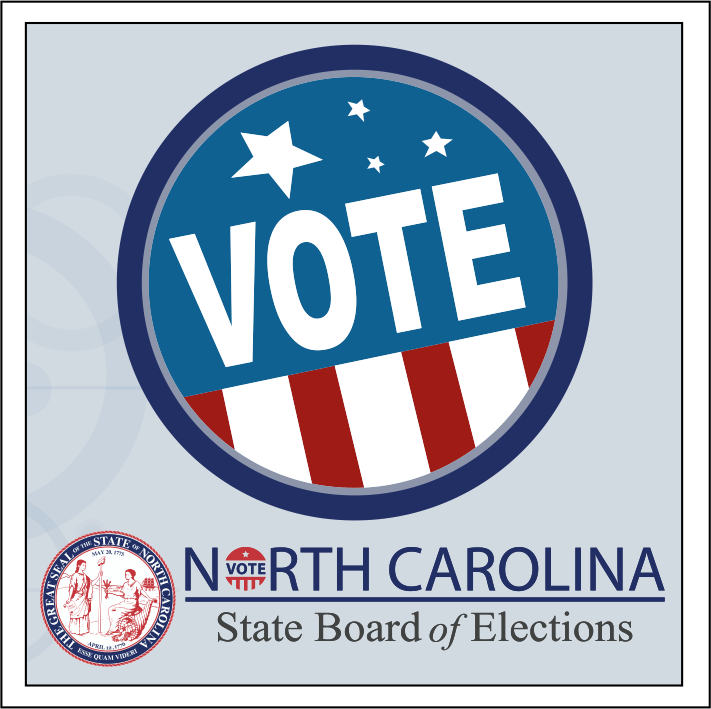 In Dare County, citizens can cast votes in four locations.

Early voting or one-stop voting allows registered voters to vote at any voting site in the county.
Each site will have all the ballot styles for a given election at each site.

In the contest for the Democratic nomination for the North Carolina Senate District 1 seat, Richard S. “Steve” James filed against D. Cole Phelps of Creswell.

A challenge about residency was lodged against James.

A committee appointed the state Board of Elections held a hearing on April 12 in Currituck County. The committee heard testimony. James did not show up for the hearing.

The committee ruled James was not a viable candidate for the senate seat.

Dare County election officials are awaiting final determination from the North Carolina Board of Elections as to whether there will be a Democratic primary.

Flags flying at half-staff in honor of First Lady…