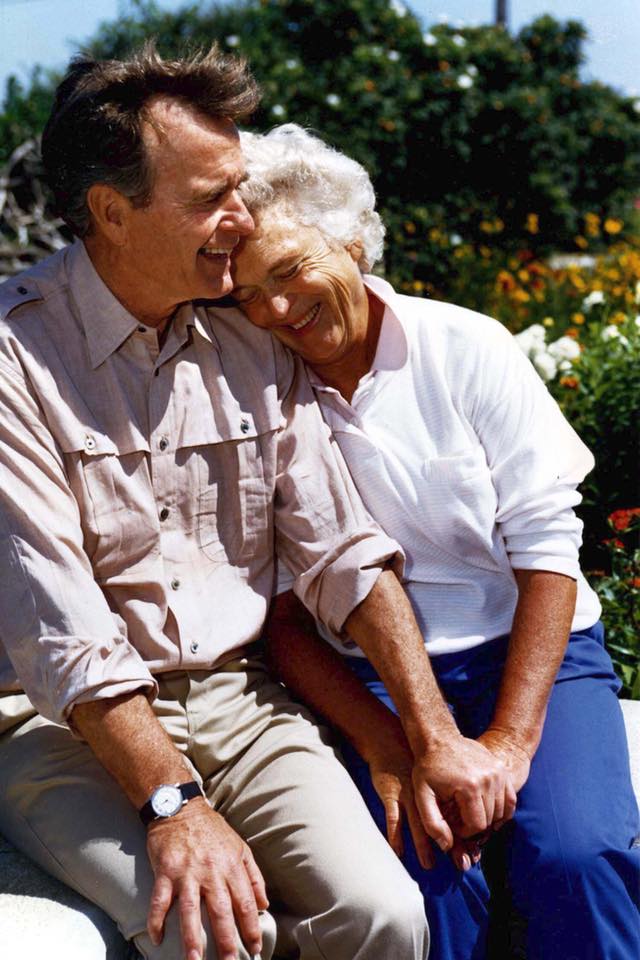 President Donald Trump has ordered flags to be flown at half-staff through sunset Saturday to honor former First Lady Barbara Bush, who died Tuesday at 92.

Known for her pearl necklaces, snowy white hair and no-nonsense attitude, Bush was “an advocate of the American family” who “lived a life that reminds us always to cherish our relationships with friends, family, and all acquaintances,” Trump said in his proclamation.

The former first lady served in the White House with her husband George H.W. Bush from 1989 to 1993.

“Former First Lady Barbara Bush was an incredible woman who exemplified class and was beloved for her sharp wit, humor and humility,” Tillis said.

Her son, former President George W. Bush, remembered his mother as “a fabulous first lady and a woman unlike any other,” in a Facebook post late Tuesday night.

She “brought levity, love, and literacy to millions. To us, she was so much more. Mom kept us on our toes and kept us laughing until the end. I’m a lucky man that Barbara Bush was my mother,” he wrote.

Flags will remain lowered in her honor until sunset Saturday, the day of her burial.