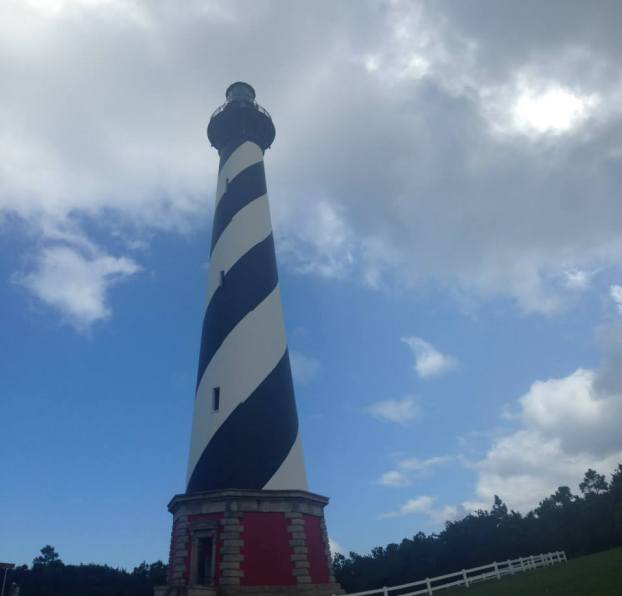 Wind and Sand (and Stars!): Step back in history during this short walk to learn about aviation superstars Wilbur and Orville Wright and the lasting impact of their first flight (25 minutes). Meet at the reconstructed camp building.

April 22-29 daily at 1 p.m. and 3 p.m.: A Star-Crossed Colony?: There seems to be as many theories about the Lost Colony as there are stars in the sky. Learn more about the history and mystery (25 minutes). Meet at the reconstructed earthen fort.

April 28 at 8 p.m., Night Sky Over Hatteras: Bring blankets and chairs for this evening of stargazing on the beach (1 hour). Meet at ORV Ramp 43 parking lot and consider bringing bug spray.

National Park Prescription Day is April 29. This is a day to harness the power of parks and public lands in contributing to a healthy society. To celebrate, the Cape Hatteras National Seashore and Wright Brothers National Memorial, in partnership with the Outer Banks Hospital, are offering two free Yoga in the Park events: April 29 at 10 a.m. at Coquina Beach and April 21 at 10 a.m. at Wright Brothers National Memorial (meet at the white tent). Bring a yoga mat or towel, sunscreen, and water.

Earth Fair OBX VI at Dowdy Park in Nags Head will bring together a variety of organizations, including the North... read more