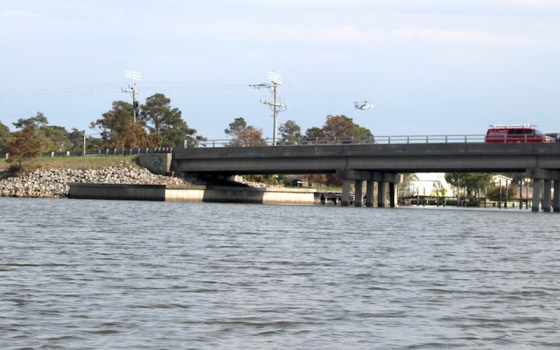 Austin and I took our first fishing trip of spring on our skiff on a beautiful but brisk afternoon several days ago. We were looking to find a deep hole near Buzzard’s Bay off Colington islands. So we launched at Dock Street in Avalon on Kitty Hawk Bay and steered south.

After 15 minutes or so, a good handful of what looked like buzzards circling greeted high in the sky. We said “must be getting close.”

Next a tiltrotor military Osprey aircraft buzzed by, its propellers shifting a quarter turn from regular propulsion to landing position like a helicopter as it approached the runway over at the nearby Wright Brothers Memorial Monument.

After that, a pair of dark-colored water birds jetted across our path and off to the southeast. Patchy clouds and varying winds reminded us it was still spring and we weren’t exactly dressed for the weather. We used our lifejackets to help keep warm. It was pretty sunny back in the yard getting everything ready but it was cold out here.

After chewing through some mud on the bottom we first changed course then closed in on the right area. I had stumbled across it decades ago and had luck there with catfish, flounder and other species. After locating some deep water with our low-tech bottom finder, a minnow net handle, we cozied up to an island and put the anchor out.

Austin baited up shrimp on a double bottom rig with small hooks while I casted a lead head several times in different directions. Pretty quick, he thought he had something but it was only weeds on the bottom so we switched him from a pyramid weight over to a round one.

We could hear an announcer at the high school calling out the events for a track meet. Other than that, it was peaceful out there on the water with wind and waves. On the island nearby, five or six crabs pots were washed up and ensnarled in reeds. We made a mental note to come back and get them on another day.

Before we could get a bite in the hole, the wind picked up big time and I knew it would be a long rough ride in so we pulled the hook and eyed the route north. It was good I had the motor running before cutting loose because a gust hit us broadside and pushed us way down the cut before I engaged forward.

“Look how much we moved!” Austin said. And when we did set our course north for home that’s when we realized how windy it was going to be. He wrapped up his legs in a towel, I leaned in behind him and off we went.

The homemade tiller extender was key as it allowed me to move closer to the center where the boat rides better and faster. A pair a pair of Canada geese flashed past our course low on the water and flying much faster than we were moving.

When we got back up to the bridge that’s part of the drive to Colington, Barber Bob was out in his yard and he waved. It looked like he had a similar skiff turned upside down next to his dock. Austin noticed there was also a young osprey making a nest on a high platform also on Bob’s property.

Only a little spray made it our little v-hull as it took 20 or more minutes to run home. Over to the west, brilliant beams of sunlight filtered through the clouds and it was beautiful. At the dock, we loaded up quick and headed home. Austin mentioned a hot shower.

With no fish for dinner, we had pepperoni pizza late and called it a day. 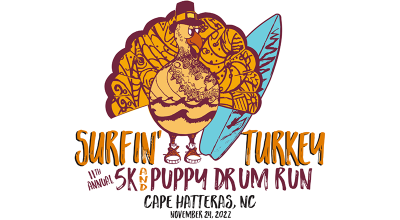 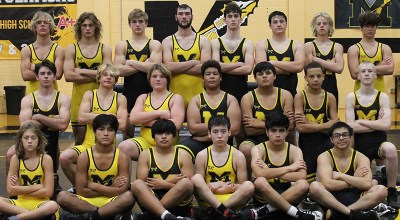