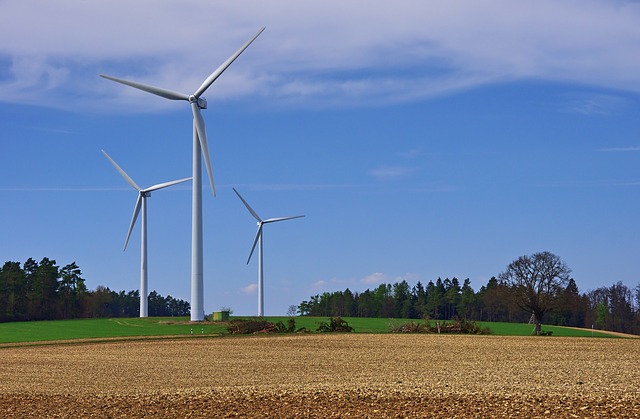 The YMCA’s partnership with Currituck County “continues to be exceptional,” said district vice president for South Hampton Roads Dean Mattix during his annual report at the Board of Commissioners’ first meeting this month.

Those partnerships include the county’s parks and recreation department, the Senior Citizens’ Center, Currituck Extension Center and Currituck County schools. But, YMCA volunteers may be found at other programs and places as well, volunteering hundreds of hours in the community, Mattix reported.

Commissioner Mike Payment said he has seen YMCA volunteers helping at fundraisers sponsored by the local non-profit Currituck Kids, and commissioner Marion Gilbert said she has also seen those volunteers at a number of fundraisers throughout the county.

Gilbert also commended the Y for making membership available to many through its assistance program.

Billy George, CEO for the YMCA of South Hampton Roads, who also attended the meeting, reported that Currituck’s YMCA saw over 100,000 visits last year, has 4,000 members, and 45 percent of those members receive financial assistance toward their memberships.

No one is turned away because of finances, George added, reporting that more than $350,000 in assistance has been provided over the past six years.

Another valuable partnership is the Y’s All Kids Swim program, providing swimming lessons to every kindergartener in Currituck County. Mattix pointed out that North Carolina is second only to Florida in the amount of shoreline, and drowning is the second most common cause of accidental death in kids.

Those two factors made the All Kids Swim program a natural fit for Currituck, as Mattix relayed a recent incident when a youngster fell off a dock and was able to tread water long enough for help to arrive.

Just prior to the board’s regular meeting, commissioners heard a presentation about wind energy from John Droz of Morehead City, who described himself as a citizen and environmental advocate, a physicist and altruist.

Droz cited several studies outlining the possible negative impacts of wind turbines, including estimates that the turbines can kill 600,000-900,000 bats annually, which has a negative impact on agricultural crops because of the loss of those important insect-eaters.

Droz contended studies show turbines can reduce humidity which also affects crops. He said when visible, turbines can hurt tourism, they can devalue nearby property, can kill birds and negatively impact wildlife. Droz also cited studies that indicate that the low frequency noise from turbines that cannot be heard can still be detrimental to health, they create hydrological and ecosystem issues, and can have legal complications for the land owners who are leasing their property to the wind industry.

Droz estimated that Currituck could lose $12 million a year from the economic liabilities that a large wind energy project could bring.

He said he doesn’t want people to be “scammed” by the wind energy industry, but rather suggested the commissioners need to take their time to make an informed decision, and to have meaningful regulations in place before a project is proposed. He also added that the commissioners have his blessing if they find the positive outweigh the negative impacts.

Commissioner Paul Beaumont asked what questions the board might ask of an applicant to determine if the information provided is accurate, as commissioner Mike Hall questioned how to determine what the unintended consequences of a wind project might be.

While a company looking to locate here may be required to provide studies regarding possible impacts, Droz suggested instead to require an applicant to provide funds for the county to hire its own experts to conduct the necessary impact studies.

Commissioner Mike Payment said that he is not opposed to wind energy in areas where it makes sense, and Droz suggested that an area like Texas would make sense but that he couldn’t imagine any place in North Carolina that would be suitable for an industrial-size wind project.

The topic resurfaced during the public comment session at the board’s regular meeting when a representative from a non-profit group, the Southeast Wind Coalition, pointed to additional information available about the positive impacts of wind energy.