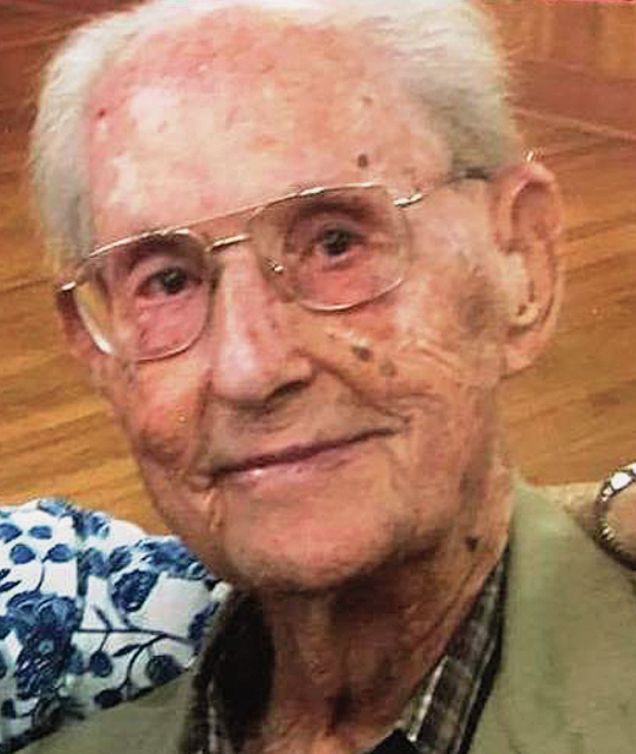 At the time of his birth, World War I was raging in Europe. The first self-service grocery store, Piggly Wiggly, opened and the hamburger bun was invented by a co-owner of White Castle. Far removed from those events, on the remote barrier island of Cape Hatteras, there were no roads, no electricity and access to the island was only by ferry.

As a result of his childhood on sand and sea, he was revered for his depth of knowledge about waterfowl hunting, net and line fishing and navigation of every square inch of the Pamlico Sound. The salt water that flowed through his veins nourished within him a deep love of nature and conservation.

He graduated from high school in Elizabeth City, NC and later from the US Coast Guard Officer Candidate School. During his 37 years in the Coast Guard, he served as small arms instructor for secret service officers and White House staff in Washington D.C., in WW II in the Pacific as a gunnery officer on the USS Samuel Chase and as coach and competitor on the Coast Guard pistol and rifle team. Other stations included Hawaii, New York City, Norfolk, and Detroit in the capacities of Marine Investigation and Legal Officer.

After retiring from the Coast Guard, he commercial fished until the age of 95.

A gentle man of faith, integrity, honor and dry wit, he was an accomplished artist, working decoy craftsman, and mentor to many. As he grew into elder status he became a sought-after speaker on island history. Community activities he enjoyed included active membership at St John’s United Methodist Church as trustee, usher, bell ringer and member of United Methodist Men. He also taught children in Vacation Bible School how to mend nets. He was a lifetime member of the Cape Hatteras Anglers’ Club and served on the Outer Banks Water Board.  He was a member of Cape Hatteras Masonic Lodge #698.

In April of 2013 he was awarded membership into the Order of the Long Leaf Pine, the highest honor bestowed by the governor of North Carolina in recognition of “significant contributions to the state and community through exemplary service and exceptional accomplishments.”

He is survived by his beloved wife of 75 years, Vera Williams Meekins of Virginia Beach; two daughters who loved him deeply, Kathy Case (John) and Kristy DiGeronimo (Joe); a sister, Leona Williams (97) of Elizabeth City; a throng of grandchildren, Brent, Christian, Megahn, Alex, Camille, Kate and Mary; seven great grandchildren; and many nieces, nephews and friends who will miss him dearly until they see him again. Among his many relatives and friends who welcomed him to heaven are his son, Leslie Manson Meekins and three sisters, Ruby Moser, Georgia Russell and Mary Gray.

A service to celebrate his life will be held at St. John United Methodist Church in Avon, NC on Saturday, April 28th at 11am. In lieu of flowers, please donate to St John United Methodist Church, Avon, NC 27915. Twiford Funeral Home, 405 E. Church Street, Elizabeth City, NC is assisting the Meekins family.  Online memorial condolences may be sent to the family at www.TwifordFH.com.