The Coast Guard late Wednesday suspended the search for a 4-year-old boy swept to sea while on the beach with his mother in Kitty Hawk.

A Coast Guard helicopter flew low along the shore and rescue boats were searching in the water for the boy, who was pulled out in rough surf shortly before 4 p.m., authorities said. The search was centered between Balchen Street and Kitty Hawk Road.

“Please keep them in your prayers,” he said Wednesday night.

Teams searched a total of 130 nautical square miles, suspending the search about 8:30 p.m.

“Suspending a search for anyone, let alone a young child, is the most difficult thing a commanding officer in the Coast Guard is called upon to do,” said Capt. Bion Stewart, commander, Sector North Carolina. “I can’t imagine what the family of this little boy is going through right now.”

“Under the watchful eye of the attending parents while walking along the shore, a 4-year-old boy was swept from his mother into the ocean and carried away by the current,” the chief wrote in a Facebook post earlier Wednesday evening.

Coast Guard Petty Officer 2nd Class Nate Littlejohn said authorities were still trying to determine exactly what happened. There was some information that the boy and his mother were wading in the surf, and other reports that they were walking along the shore. Regardless, authorities say, the boy was being watched closely by a parent at the time.

“As parents, this is our worst nightmare, even for those of us who love and have grown up by the ocean,” Chief Johnson wrote. 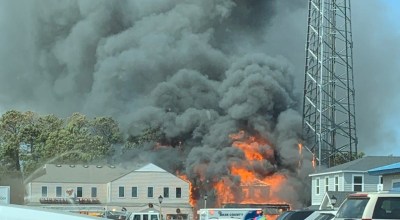 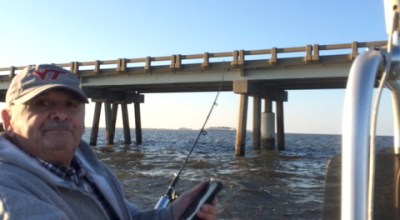 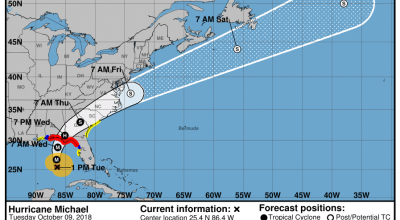 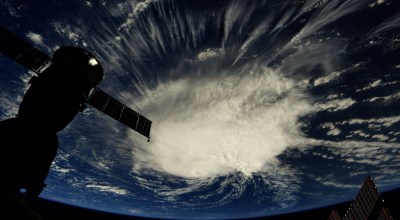 Mandatory evacuation ordered for all of Dare County