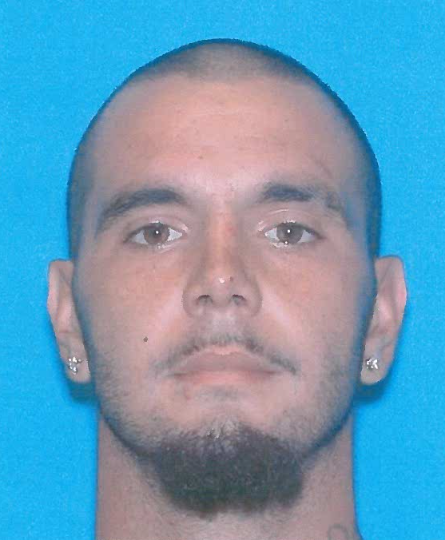 Southern Shores police are warning residents to lock their doors and cars after a man fled from officers early this morning, then tried to steal a car and broke into an occupied home.

The incident began at 2:23 a.m. when, police say, David Santana Alcantor fled from officers attempting to assist him for a medical reason at a home on Hillcrest Drive.

After running, Alcantor is suspected of attempting to steal a vehicle on Woodland Drive, then breaking into an occupied home, police said.

Alcantor, of Currituck, is Hispanic, 5 feet 11 inches tall and 200 pounds, with short brown hair and dark brown facial hair. He was last seen wearing a black shirt, black or dark gray sweat pants and no shoes with only one white sock.

Police are asking anyone who sees him to call police and don’t attempt to make contact with him. They are also advising residents to keep doors and cars locked, as he may be trying to get into homes.