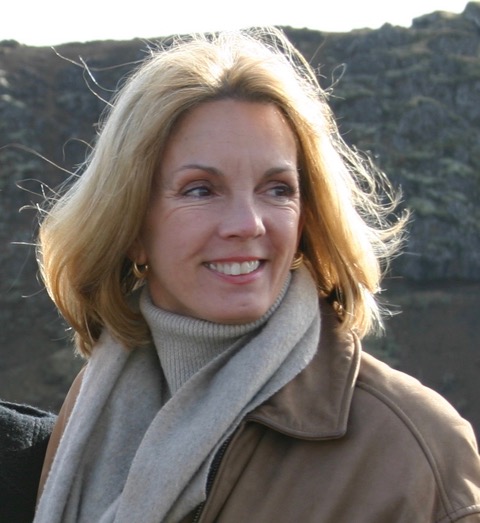 Susan K. Preston’s courageous journey through frontotemporal dementia ended peacefully at home in Martin’s Point beside her husband, on Thursday May 3, 2018. She was 70.

Born in New Brunswick, New Jersey, she graduated University of South Carolina where she met her husband on a blind date, and did post-graduate work at University of West Florida.

Susan Preston lived life with class and grace. She believed in service and helping others, retiring after teaching in Department of Defense, public, and private schools in Sicily, New York, and Florida.  She was a Chapter President and long-term member of P.E.O., an international philanthropic organization that promotes educational opportunities for women.  She was an active leader in the American Red Cross in Italy, was awarded the Navy’s Civilian Superior Service Medal, and was particularly proud of her service as an Arlington Lady at the Arlington National Cemetery.  Once settled in Kitty Hawk she became a Dare County Master Gardener and a frequent volunteer with Outer Banks Hotline.

Whether it was standing on an ice floe in Iceland, climbing to the crater of Mt. Etna, walking China’s Great Wall, or shopping in the souks in Bahrain or Tunis, Susan lived life fully with her husband.  They skied in Bavaria, rode their Norton motorcycle from London to Sicily, and sailed the British Virgin Islands while Susan was pregnant with her daughter.   Susan did it all with a smile, with respect for those whom she met, and with excitement to experience something new.  She had a gift to make others feel special with the tiniest gestures, from a post card to a loan of pearls.

Donations in Susan’s memory may be made to the Outer Banks Community Foundation’s Preston Family Fund, in lieu of flowers.  Plans are pending for a service of remembrance to be held in the near future.  Condolences to the family may be expressed via the online register at www.gallopfuneralservices.com.  Gallop funeral Services, Inc. was entrusted with arrangements.