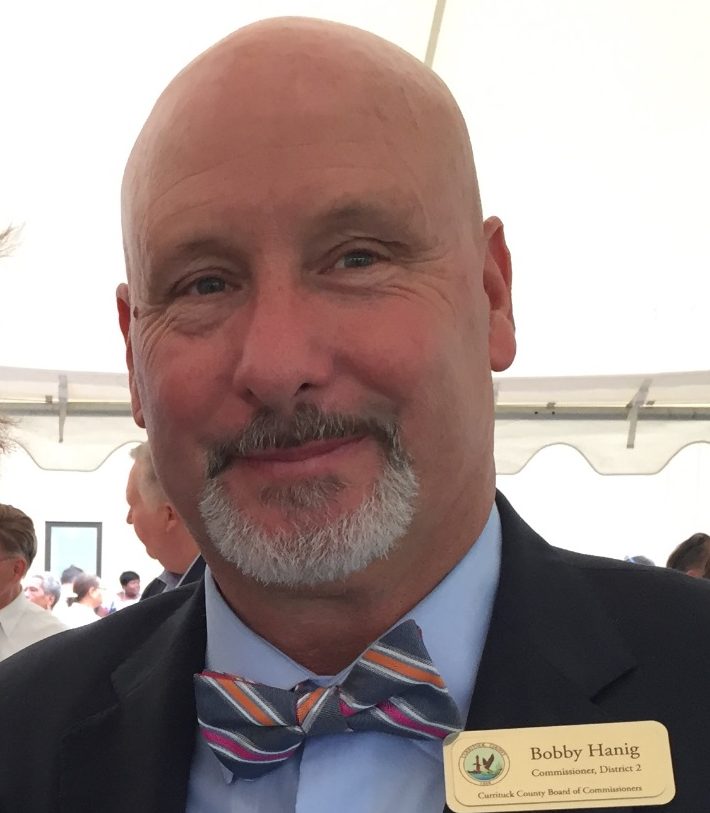 Boswell, in her first term, won Hyde and Pamlico counties by 65 and 69 percent, but lost more populated Dare County 42 percent to Hanig’s 57 percent.

In Currituck, Hanig’s home county, he won the primary 55 percent to Boswell’s 44 percent.

During the campaign, Boswell accused Hanig of being too liberal to represent Dare, Currituck, Hyde and Pamlico in the state House of Representatives.

But Hanig called himself a true conservative with plans to prioritize cutting taxes, eliminate waste in government and invest in economic development projects.

In a statement Tuesday night, Hanig offered a thank you.