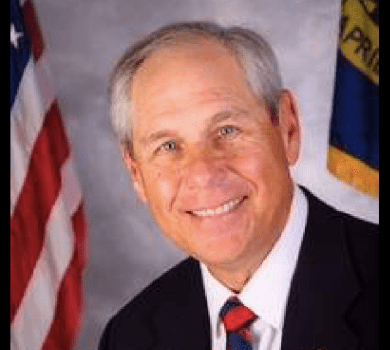 Petera was endorsed by outgoing commissioner Jack Shea, who is not seeking re-election.

Petera won 72.76 percent of the vote to Danko’s 27.24 percent, according to unofficial results from the state Board of Elections.

In District 2, Dare County commissioner Rob Ross won the GOP primary to defend his seat in the November election. Ross won 52.64 percent of the vote to challenger Ronnie Merrell’s 47.36 percent.

In the race for the Republican nomination for the Dare County Board of Education’s District 1 seat, Frank O. Hester beat opponent Rick Casey 58.11 percent to 41.89 percent. Current board member Charlotte White is not seeing re-election.