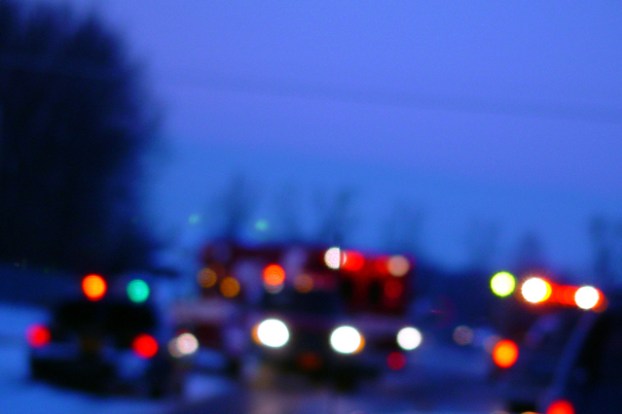 Two people were injured Friday night in a house fire in Kitty Hawk.

The blaze, in the 600 block of W. Kitty Hawk Road, appears to have started as a grease fire in the kitchen, according to police

Kitty Hawk, Kill Devil Hills and Southern Shores fire departments responded and were able to extinguish the fire without damage to surrounding homes. Two occupants got out safely, but suffered non-life threatening injuries. One was taken to the hospital, police said.

Police closed Kitty Hawk Road in the area of Moore Shore Road and Shelby Avenue as firefighters battled the flames.

Actions at the May 2 Nags Head Board of Commissioners meeting included an overview look at a 2018-19 recommended operating budget... read more