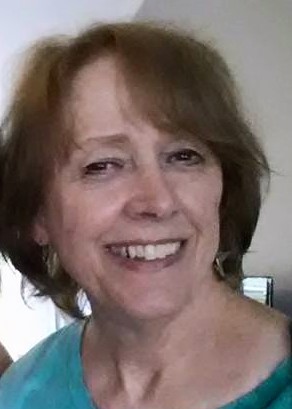 It is with great sadness that her family announces Mrs. Theresa McGee Edwards passed away peacefully early Thursday, May 10, 2018 in Nags Head, at the age of 70.

Theresa was born to parents Lloyd Hill McGee and Lois Taylor McGee in Mebane on June 25, 1947, the middle of three girls. A graduate of Eastern Alamance High School, she was among the first to attend the North Carolina Governor’s School in Winston-Salem. Theresa’s freshman class at the University of North Carolina at Chapel Hill was the first to admit women into the General College in 1965. While a student, she married her husband, William Burgan (Bill) Edwards, Jr., of Burlington in 1967. She received her degree in 1969 in Sociology from UNC and began her career in social services with Tyrrell County in 1972, later moving to Dare County in 1989, retiring as supervisor of Adult Services in 2009.

During her career, Theresa developed programs to provide in-home services and other community assistance for elderly and disabled adults. She came to know very well many residents of Tyrrell and Dare Counties in their times of need, all of whom she cared for deeply. At age 50, she began studying karate, ultimately attaining the rank of second degree black belt at Bushin Kan Dojo in Kitty Hawk. Among her interests during and after her career, she enjoyed watercolor painting, book club, fitness, gardening, and volunteering at the NC Aquarium on Roanoke Island and Home Delivered Meals.

Theresa is survived by her husband Bill of Manteo, sons William Burgan (Bill), III, of Kinston, Andrew Lloyd, of Manteo, daughter Ellen Grey and husband Joseph Henry Pieper, of Swepsonville, and sisters Gloria Lee McGee of Mebane and Jeanie McGee and husband Thomas Leroy Toney, of Mebane. She is preceded in death by her parents Lloyd and Lois.

A small gathering of family and friends to celebrate Theresa will be held at the pavilion at the Old Swimming Hole in Manteo on Saturday, May 19 at 4 pm. In lieu of flowers, the family requests those inclined to make a donation to either the Autism Society of North Carolina or the Caswell Center Foundation, Inc.