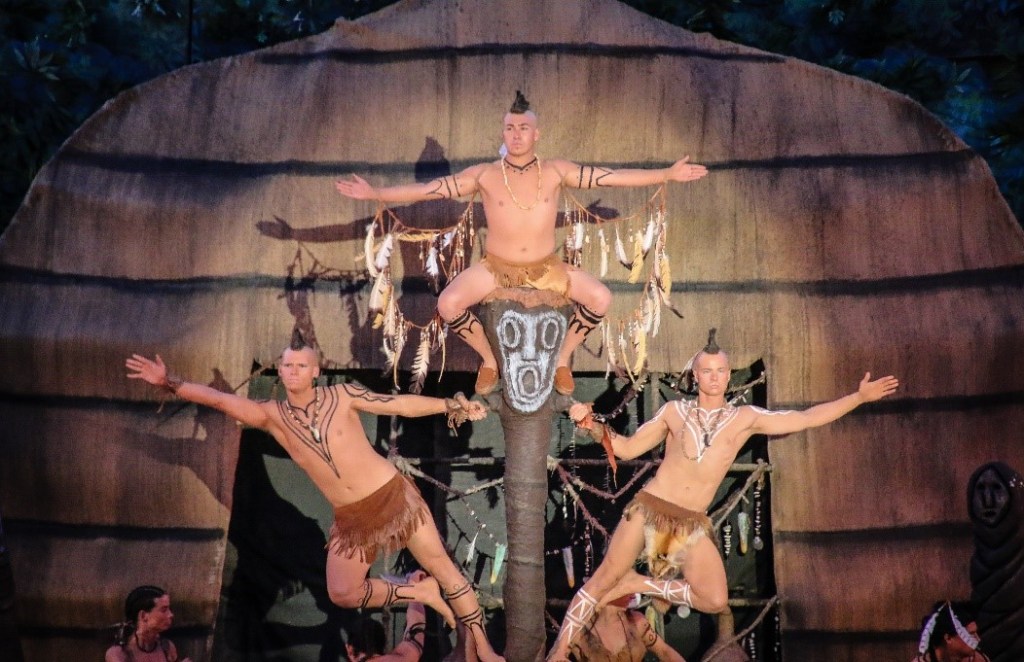 Actors, directors, designers, technicians, dancers and singers are in the final days of rehearsal for Paul Green’s “The Lost Colony,” opening for its 81st season on May 25. Each year, the symphonic drama, presented by PNC, is reinvented by new actors and technicians who join returning Company members to perform The Lost Colony.

This season’s production is under the direction of Ira David Wood, III who is returning for his sixth season as director. Other returning members of the artistic staff include: William Ivey Long as production designer, Robert Midgette as fight director, Joshua Allen as lighting designer, McCrae Hardy as music director and Pam Atha as choreographer.

This season will feature many returning actors including Don Bridge as historian, Robert Hooghkirk as Old Tom, Emily Asbury as Queen Elizabeth I, Joey Cassella as Manteo, Daniel Prillaman as Sir Walter Raleigh, Erlin Zavala as Wano and John Bennett who will be playing King Wingina.

New for 2018, a special invite to the Queen’s Court. Join us Thursday evenings before the show for Royal Tea, a once-in-a-lifetime experience to enjoy tea and sweets with the Queen’s Master of Ceremony and Sir Walter Raleigh. You’ll be presented to Queen Elizabeth I, you can even have your picture taken with Her Royal Highness! This is perfect for celebrating a special occasion such as birthdays and anniversaries. Tickets are just $12 and seating is limited.