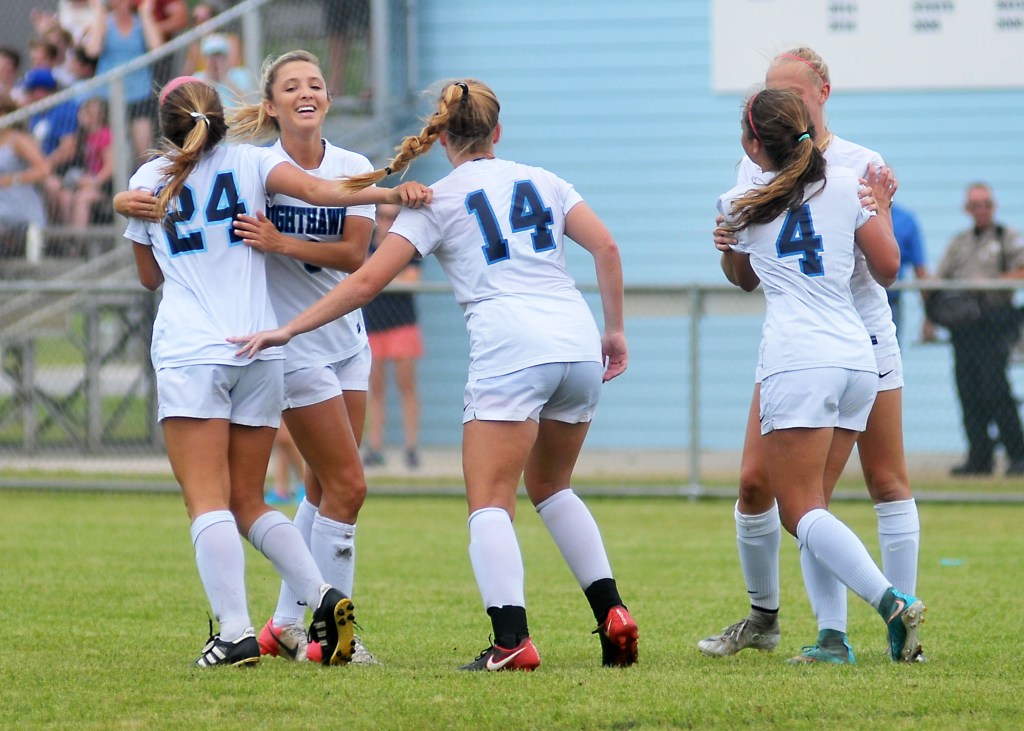 The Nighthawks, now 25-2-1 overall, won their first 2A state soccer championship in 2008 with a 2-1 victory over Cardinal Gibbons. Lake Norman Charter posted a 22-0-1 overall record.

After opening in 2004, First Flight has made an appearance in every girls state soccer tournament since. In 2017 the Nighthawks lost a third-round game to Carrboro 1-0.

Read more about the win in Wednesday’s print edition of The Coastland Times.