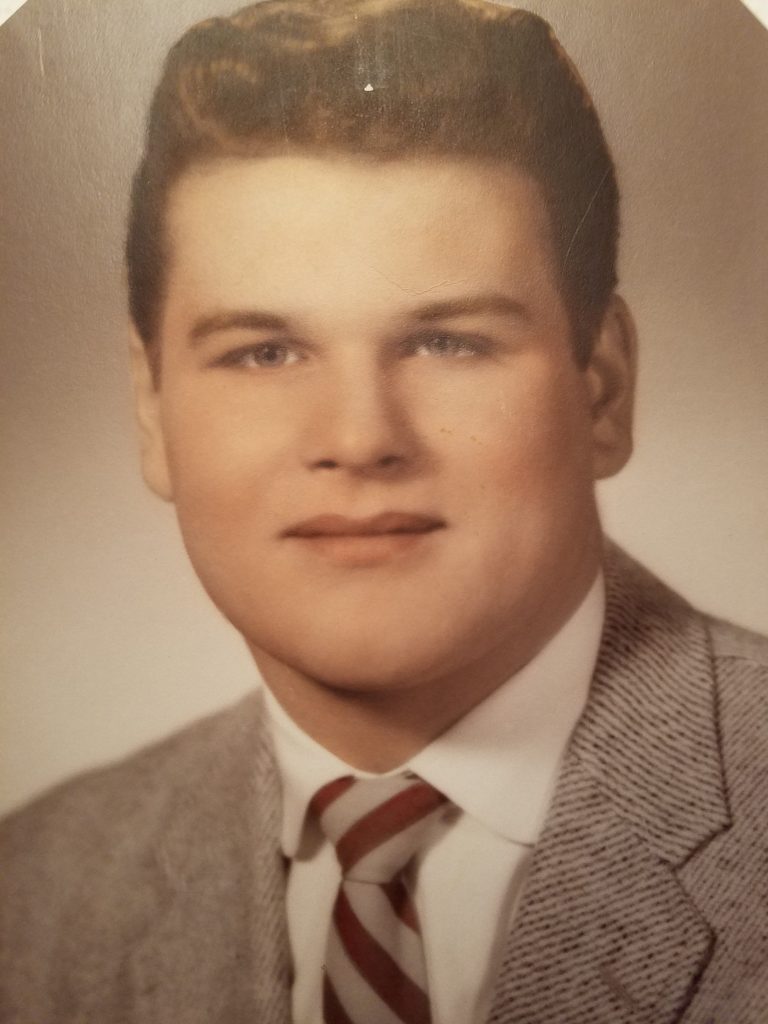 Manteo – The world is a little less fun today after the passing of Charles Thomas “Buzz” Hutchison, Sr. on Saturday May 26, 2018 at the age of 78.

Born January 18, 1940 in Columbus, Ohio, he was a man you’d never forget if you met him, and he’d never forget your name once introduced.  Buzz was the life of any party and had the crazy ability to find common ground with anybody with whom he crossed paths.  His home was always open to everyone, and the invitation was always there to come enjoy countless laughs and good times.  He was a real life “Fletch,’” which was appropriate because it was one of Buzz’s favorite movies.

Buzz put his people talents to good use in car and real estate sales during his working life, uniquely bringing together people who might normally never meet.  Buzz loved horse racing and in the fall was a diehard Chicago Bears fan.  But most of all, he loved bragging about his family adventures and endeavors.  That bragging included the love of his life, Camille Covalt Hutchison, with whom he shared 54 wonderful years before her passing in 2015.

Buzz was the son of the late Harold Warren Hutchison and Lucille Van Noy Hutchison.  He served his country proudly in the United States Marine Corps. Buzz leaves behind a loving daughter, Tracy Hutchison, and husband William Baker; a spitting image son, Charles Hutchison, Jr.; four grandsons William Travis Baker and R.J., Chase, and Hayes Hutchison; his, brother Jim Hutchison, and wife Sheryl, and his sister, Betty Hutchison Stack, and husband, Hoagie. Buzz will also be missed tremendously by all of his other family members and friends.

Plans for Buzz’s memorial services are pending and will be announced at a later date.