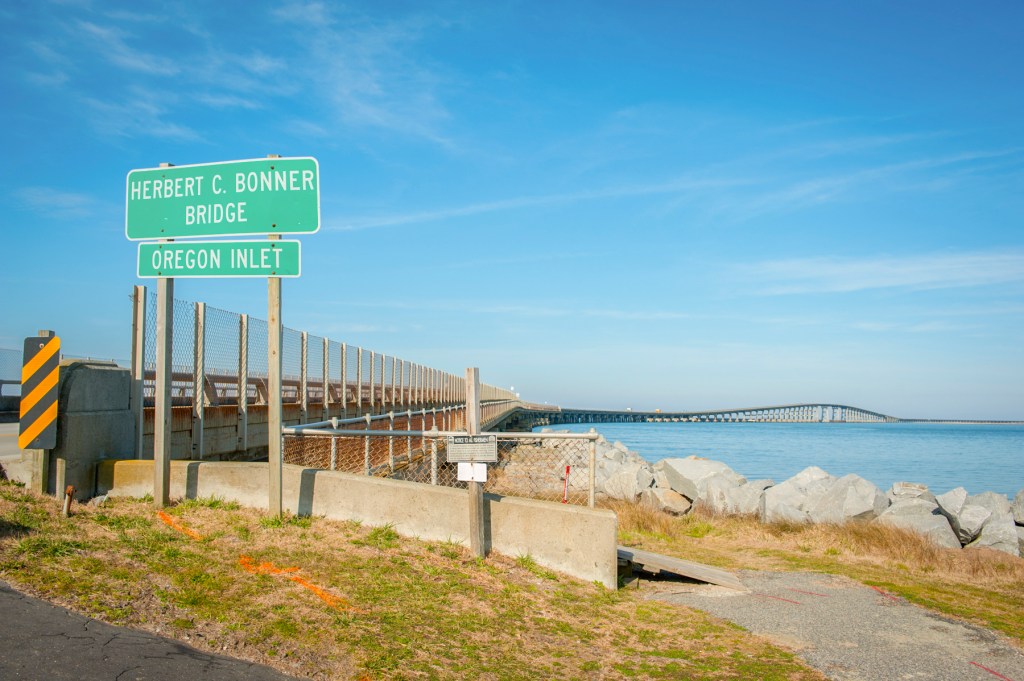 The legislation allocates $15 million to Dare County to provide a forgivable loan to a private partner for purchasing a shallow draft hopper dredge.

Dare County must issue a request for proposals for a private entity by Aug. 1, 2018. Some 60 days after the deadline for proposals, a private partner must be selected.

The private partner and Dare County are to structure ownership and operation of the dredge to maximize use of existing individual or general permits so as to minimize expense and delay.

The Oregon Inlet Task Force will direct use of the dredge, with a work plan to be negotiated between the state’s Department of Environmental Quality, Dare County and the private entity, according to the legislation. The agreement would incorporate the in-kind contributions of the new dredge’s work “into the existing work plan for maintenance work on shallow draft navigation channels,” the legislation states.

The loan agreement between Dare County and the private partner must be for 10 years, renewable for five years, and “used primarily for maintenance of shallow draft navigation channels located in the state under the direction of the task force and based on the work plan,” according to the budget.

The loan would be paid back by a reduced charge for dredging work. That cost-savings must total $15 million by the end of the loan agreement. If not, the private entity must repay the difference to Dare County which forwards the remainder to the state.

A provision allows for supplemental dredging projects for private entities. Such work is not to be credited toward repayment of the loan.

Dare County is to handle all the administrative work and must submit an annual report by October 1 of each year on dredging activities.

The legislation states that Dare County “shall delegate by resolution any of its delegable duties under the section to this Task Force.”

On May 7, Dare County Commissioners passed a resolution supporting the state’s support in increasing dredging in Dare County and nearby waterways. Manteo town officials also asked for support for emergency dredging in Shallowbag Bay.

The county’s funding comes from the beach nourishment fund and has existed for two or three budget cycles. The state’s money is part of a dredging and aquatic weed control fund.

In creating the fund in 2013, the General Assembly set up two levels for cost-sharing. For a dredging project, located in whole or part a Tier 1 County, one non-state dollar is required for every three dollars from the fund. This cost-share applies to Hatteras Inlet.

For other dredging projects, one non-state dollar is required for every two dollars from the state fund.

The 2013 North Carolina legislation defines a “shallow draft navigation channel” as a waterway connection with a maximum depth of 16 feet between the Atlantic Ocean and a bay or the Atlantic Intracoastal Waterway, a river entrance to the Atlantic Ocean through which tidal and other currents flow or other interior coastal waterways. The term includes the Atlantic Intracoastal Waterway and its side channels, Beaufort Harbor, Bogue Inlet, Carolina Beach Inlet, the channel from Back Sound to Lookout Back, channels connected to federal navigation channels, Lockwoods Folly River, Manteo/Shallowbag Bay, including Oregon Inlet, Masonboro Inlet, New River, New Topsail Inlet, Rodanthe, Hatteras Inlet, Rollinson, Shallotte River, Silver Lake Harbor, and the waterway connecting Pamlico Sound and Beaufort Harbor.