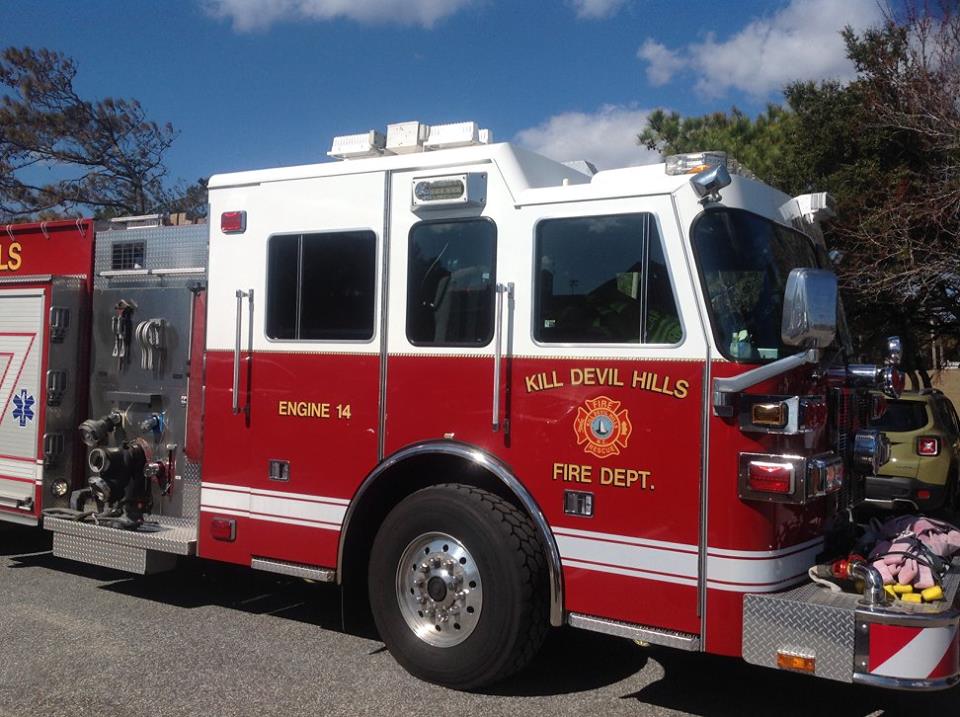 The Kill Devil Hills Fire Department and Ocean Rescue are crediting a 62-year-old man for his preparedness for emergencies, helping lead to a successful rescue when his canoe capsized in Kitty Hawk Bay late Wednesday, June 6.

Crews were dispatched to the area of Kitty Hawk Bay between West Avalon Drive and Burn Island at 9:43 p.m. The victim was canoe fishing when his vessel capsized, the fire department said in a news release.

Kill Devil Hills Ocean Rescue responded with a jet ski and found the man in good condition, with no injuries, on the east side of Burn Island. He was taken back to his vehicle, which was parked at the Dock Street boat ramp, the release said.

The search and rescue effort took less than one hour, in part due to the victim’s preparedness, the fire department said. He had a personal flotation device, as well as a flash light, and his cell phone with which he was able to call 9-1-1.

Additionally, because of a maps app on his cell phone, he was able to provide an approximate location to the 9-1-1 operator.

Three men have died in the last five days at Cape Hatteras National Seashore, two of them on Wednesday, in ocean-related incidents.