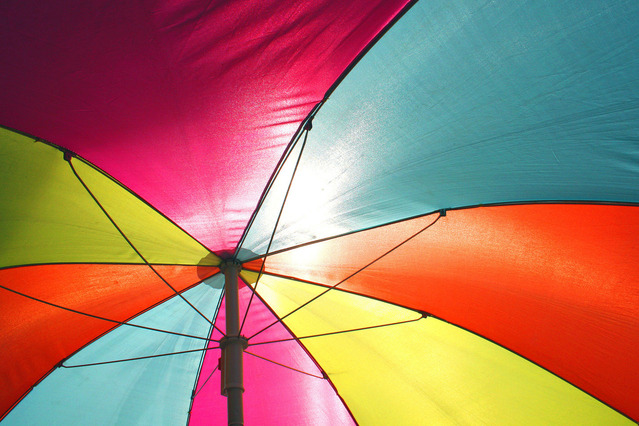 Tents and canopies on the beach are just fine in Nags Head, as long as they’re not too big and leave some space for actual beach.

Nags Head commissioners on Wednesday, June 6 unanimously amended the town’s “tent-and-canopy” ordinance, limiting the size of structures on the beach to 12-by-12 and no taller than nine-feet in height. It also requires tents and canopies to be at least 10-feet apart.

The town in 2014 adopted the ordinance requiring personal items be removed from the beach between the hours of 8 p.m. and 7 a.m., a law other Outer Banks’ beach towns also enforce. The ordinance also gives Ocean Rescue and emergency workers the authority to direct the placement of tents and canopies to allow emergency vehicle access and preserve the line of sight from lifeguard stands.

But since then, tents and canopies have grown in size and scale, with businesses sprouting up to set up elaborate, lashed together structures for visiting families.

The new rule is aimed in part at keeping the public safe. Some larger structures block lifeguards’ view of the beach or may make it difficult for rescuers to get to someone in trouble.

But town officials say large parties also use multiple tents and canopies “to control large sections of beach,” town documents say. The tent cities are often unoccupied for portions of the day. The spacing requirement in the ordinance amendment is mean to limit that practice.

Commissioner J. Webb Fuller said some had suggested to him eliminating all tents from the beach, an option town officials did consider.

Commissioner M. Renee Cahoon said something needed to be done.

“They’re starting to be tent cities,” she said, noting the structures lead to diminished beach and confrontations over space.