Red ‘No swimming’ flags up along beaches 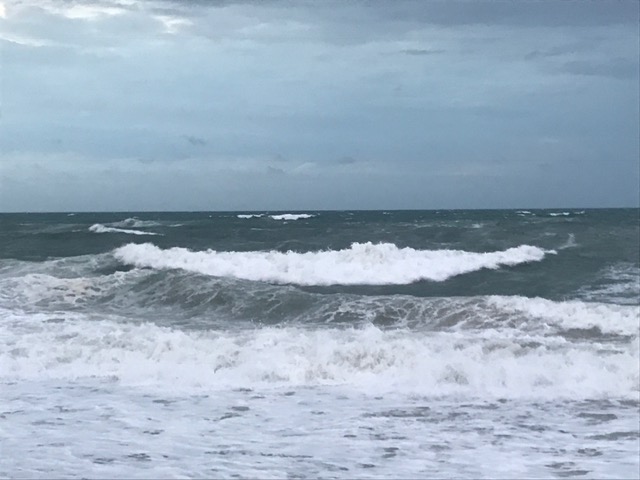 Red flags are up along Outer Banks beaches this morning due to choppy conditions, large swells and a high threat of rip currents.

Red flags indicate no swimming in the Atlantic Ocean until the dangerous conditions subside and the flags are lowered.

The National Weather Service office in Morehead City has issued a beach hazards statement from Duck to Cape Hatteras through 8 p.m., saying there is a high risk for rip currents, particularly within a few hours on either side of low tide.

Surf boards are allowed in the ocean during red flag events, given certain rules.

“Those using surfboards that are fiberglass and foam, which are at least five feet long, with at least one fin and a leash, may enter the water,” the Town of Nags Head said in a news release this morning. “The same is true for those using a body board and fins (not SCUBA fins) that consist of a foam core encapsulated by a durable hard plastic bottom, a foam top deck, and foam side rails.”

Three people died in a span of four days this month in ocean-related incidents at Cape Hatteras National Seashore. In each case, rip currents were present, though it’s unclear if they contributed to those deaths.