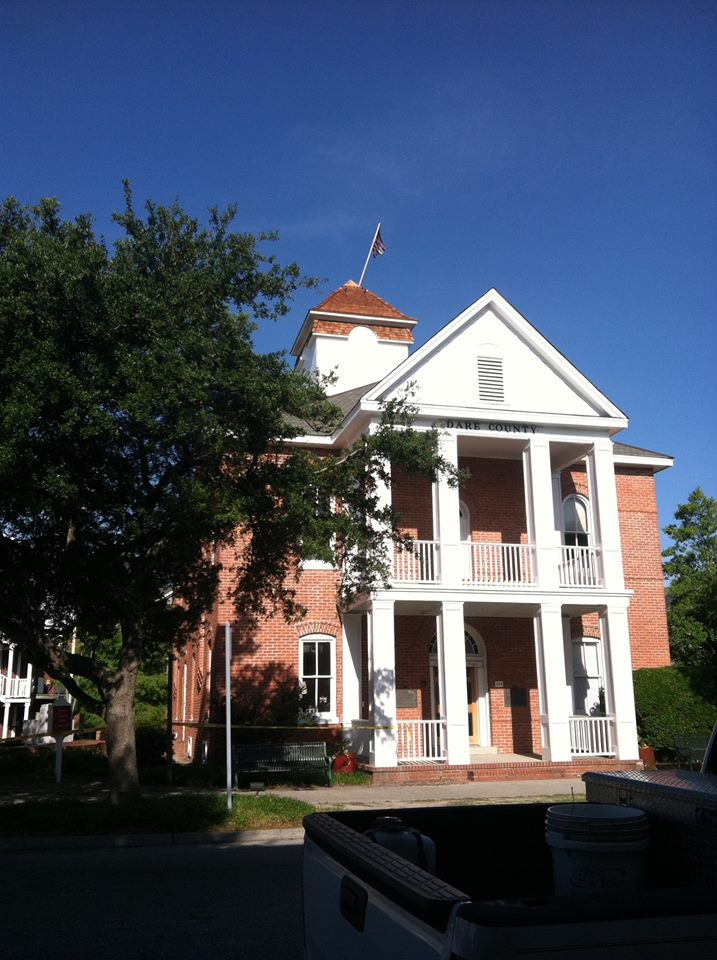 The Manteo Board of Commissioners has set June 20 for a public hearing on the proposed 2018/19 fiscal budget.

At their June monthly meeting, commissioners made final adjustments to the proposed approximately $7.4 million budget, which is about $300,000 less than last year’s budget.

Much of the debate centered around how to give employee raises that would help the lowest paid employees. Previously the town had given a percentage raise but Commissioner Hannon Fry argued that formula rewards those making the most money. He proposed a flat $2,000 raise for all employees.

Commissioner Edward Mann wanted to make sure the raise was a payroll raise and not a one-time bonus so the raise would count toward an employees retirement. Under the agreed-upon raise plan, all employees would get an equal $2,000 raise.

Mayor Bobby Owens took the opportunity to voice his opinion on wages in general.

“I don’t think anyone should be working for less than $15 an hour in United States of America,” he said. According to the town’s finance department, no town employee makes less than that.

No major capital improvement projects are proposed for next year’s budget. A request for three additional police officers was cut out of the budget. The board did agree to add a new employee for the water department. The budget also includes funding for a New Year’s Eve fireworks display but not for any other New Year’s Eve events. A town spokesperson said the merchants will need to fund and manage any other activities such as entertainment.