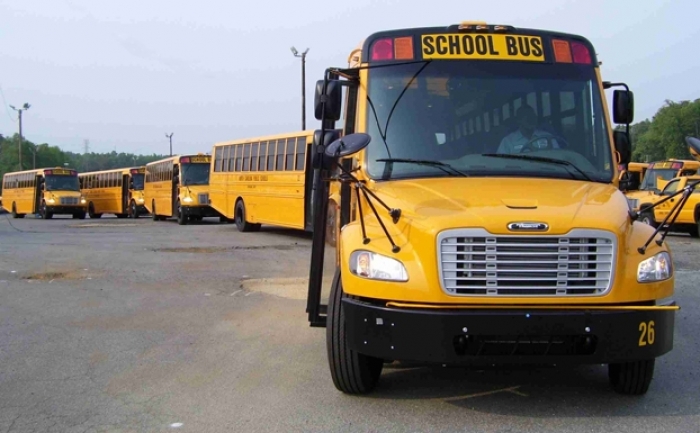 Diane Childress has been appointed principal of First Flight Middle.

Paul Marshall was named to a position titled director of school performance.