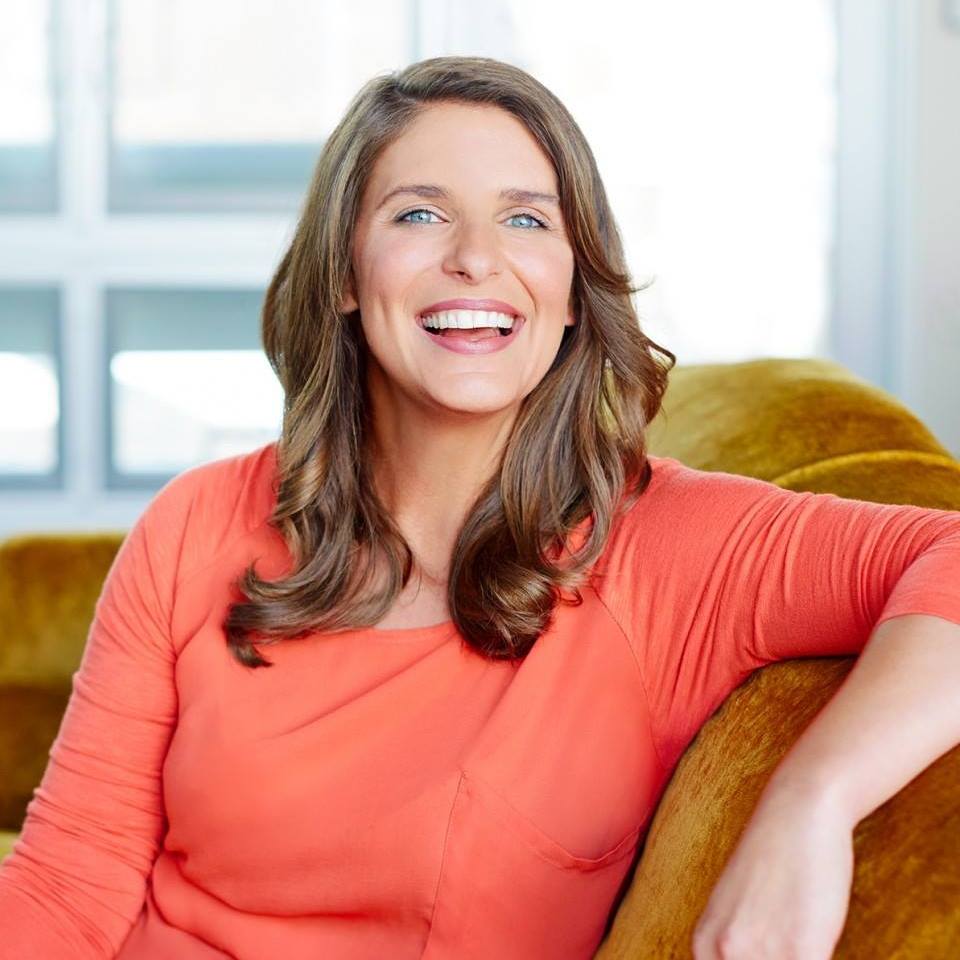 Vivian Howard will sign copies of her award-winning book “Deep Run Roots” in Manteo on June 30 from noon to 2 p.m.

The signing is sponsored by Downtown Books and in conjunction with Outer Banks Distilling release of Angel’s Share, the distillery’s new limited-edition rum with proceeds benefiting a local Dare County charity.

After working in the New York restaurant world, Howard and her husband Ben Knight returned to North Carolina and opened The Chef & The Farmer restaurant in Kinston, Vivian’s hometown. Their journey, as Vivian explores Southern cuisine, past and present, is featured in the popular half-hour documentary and cooking series “A Chef’s Life,” on PBS.

Tickets for the June 30 book-signing are available now and must be purchased beforehand. Buy them at Downtown Books, Sir Walter Raleigh Street in Manteo, or online at eventbrite.com. For more information call Downtown Books at 252-473-1056.

The book signing and fundraiser will be held at the Outer Banks Distilling located at 510 Budleigh St. in downtown Manteo.