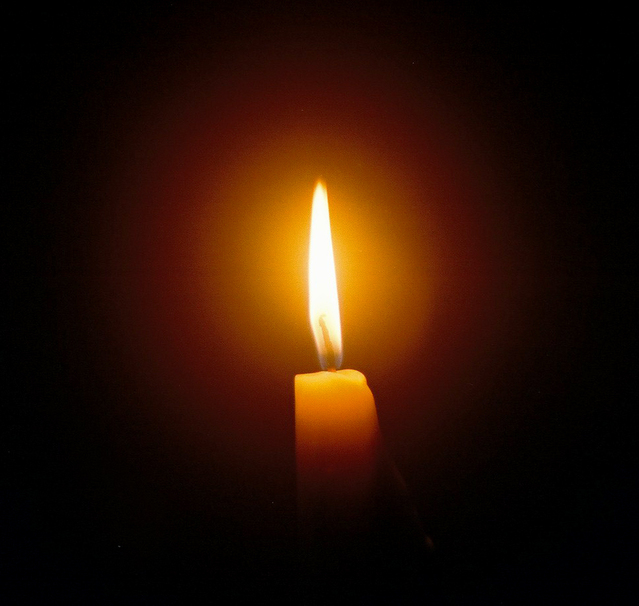 Outer Banks Presbyterian Church in Kill Devil Hills will host a one-day prayer vigil for the children and families who separated at the US-Mexico border and for our nation’s leaders.

Members of the church will be on hand throughout the day to greet other members and visitors who wish to participate in the vigil.

President Trump on Wednesday said he would sign an executive order ending separating families at the border and detaining them together. There is no plan yet for reuniting families already separated.

Cooper said he made the decision because “the cruel policy of tearing children away from their parents requires a strong response.”