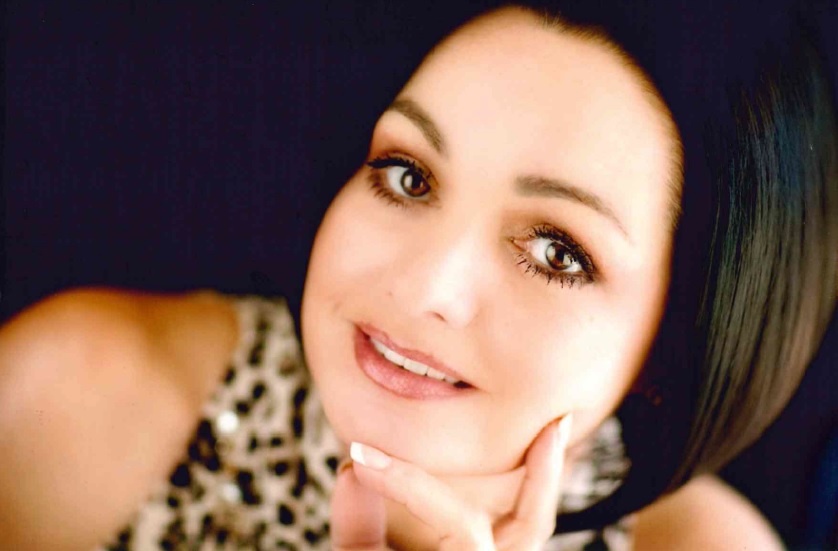 A native of Dare County, she was born April 7, 1955 to Marian “Patsy” Tillett and Omie Jennings Tillett of Wanchese.

Dolly had many amazing talents including sewing, singing, quilting and painting. She worked as a computer programmer for Sprint.

Along with her parents, Dolly is survived by a daughter, Lauren Buckner Gornell (Chris) of Manteo; a son, Jason Midgett of Wanchese; three grandchildren, Omie Adeline, Taylor Grant and Logan Fisher; two great-grandchildren, and a sister, Gail Lane (Ricky) of Manns Harbor.

She was preceded in death by a son, Grant Buckner.

A funeral will be held at 1:00 pm on Tuesday, June 26, at Wanchese Assembly of God. A reception will immediately follow the service at the Whole Ministries Center. Private burial will take place at Tillett Cemetery. The family will receive friends and relatives Monday evening from 6 p.m. until 8 p.m. at Twiford Colony Chapel, Manteo.