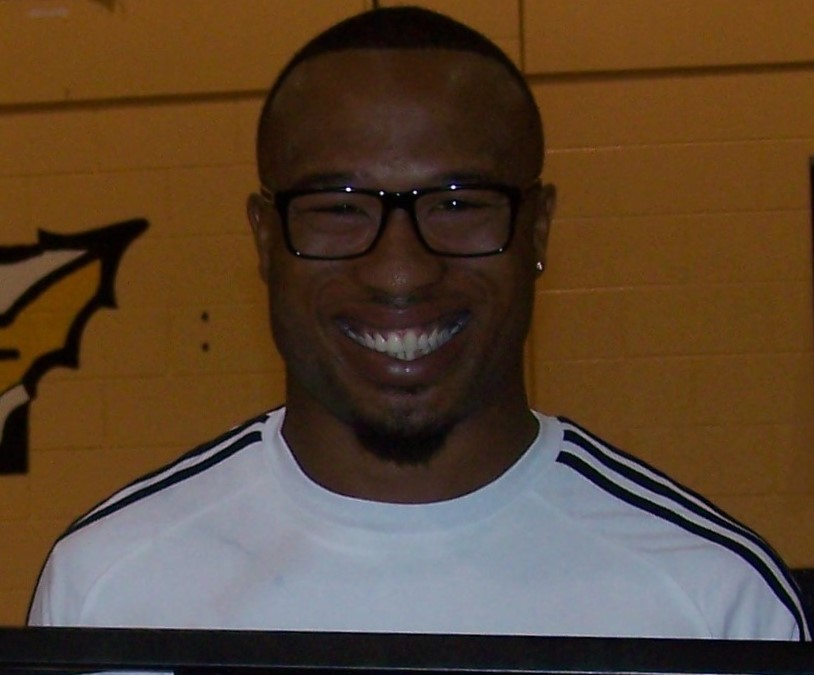 What must have made his debut sweeter was the Stampeders beat his former team the Hamilton Tiger-Cats 28-14 is the CFL season opener. Davis a starting defensive halfback recorded 8 tackles in the game.

Last season he played most of the season hurt and was cut by Hamilton in February.

He wasn’t out of work long. A week after he was released, the Stamps came calling.

The veteran D-back has the reputation as a hard-working player who gets the job done. Davis has said his goal is to help bring the championship Grey Cup home to Calgary.