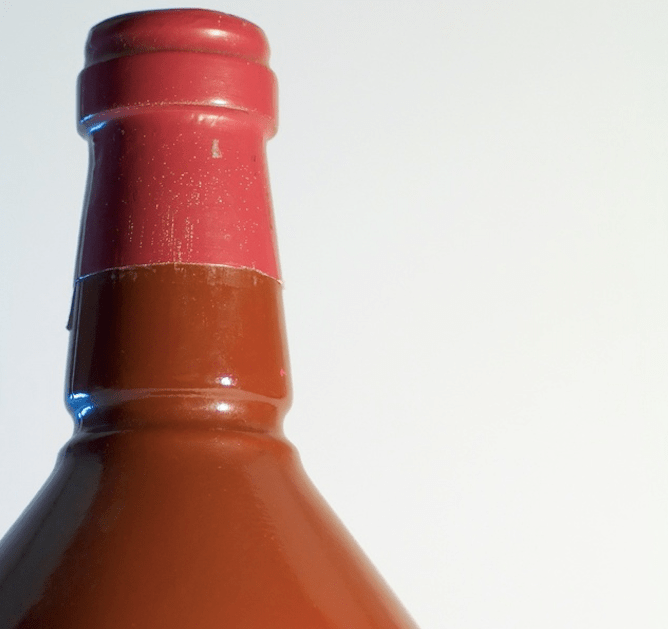 Currituck has its own wineries and beer brewery and now plans are in the works to bring a craft distillery to the county as well.

Clifford C. Byrum Jr. said the idea just made sense. He has interest in a farm in Hyde County that grows corn, so why not turn that grain into vodka, gin or whiskey at a craft distillery?

Although county ordinances already allow the use, Byrum was at the Currituck Board of Commissioners’ first meeting this month asking for a change to the ordinance.

Planning director Laurie LoCicero explained that the ordinance limits a craft distillery by the building size, no more than 4,000 square feet. Byrum is looking to build something larger. LoCicero added that according to the American Distilling Institute, the production limit for a craft distillery is 52,000 cases a year, and suggested the county’s ordinance use that production volume instead of building size to regulate the business.

Larger than 52,000 cases is the size for Jim Beam and buddies.

Board chairman Bobby Hanig questioned how the county came up with the 4,000 square feet, and LoCicero explained that it was borrowed from regulations for a more downtown, metro area.

Byrum said distilleries are an attraction in tourist areas and that the one in Manteo shows the idea can work. His location is along the highway in lower Currituck, where the distillery will also have a retail shop, tasting room and storage for those spirits that need aged, in a building he estimated will be about 7,000 to 7,500 square feet.

Commissioner Paul Beaumont questioned the size and number of bottles in each case.

Typically, a case is 12 bottles and bottle size is 750 milliliters, however, Byrum added that the bigger the bottles, the fewer in a case. He explained that the amount is restricted to 100,000 proof gallons annually. A proof gallon is one gallon of spirits at 100 proof, although typical spirits are 80 proof (40 percent alcohol).

The board unanimously approved the change from building size to volume limits of 52,000 cases and 100,000 proof gallons annually.

The board also heard from another new business hopeful.

Moyock resident Julie Christian asked for a change to the ordinance that would allow her to perform cosmetic tattooing in a general business zone.

Currently, tattooing is permitted only in industrial zones, but Christian said that cosmetic tattooing is for diminishing scars, enhancing lip symmetry, improving or creating the appearance of eyebrows, things often resulting from a medical condition. It is not the same as body art tattooing.

Christian said that she is licensed in Virginia, where a minimum 90 hours of training is required, and was surprised that North Carolina does not require a license or training, although body art tattooing does. She also said she has more than 200 hours of training, is qualified to teach the technique and hopes to take in students.

Christian cautioned that there are places in North Carolina that offer a weekend course in cosmetic tattooing and those persons can then go out and work on someone’s face.

In forwarding its recommendation for approval to the commissioners, the planning board recommended to differentiate it from body art tattooing, that the practice be called “medical aesthetics tattooing,” but the commissioners decided the term “medical” could be misleading, and changed it to “permanent cosmetic tattooing,” a term Christian agreed with.

Commissioner Marion Gilbert motioned to continue the item so that the change in language could be in place before board action, but that motion failed to carry a majority and failed, getting support from commissioners Mary Etheridge and Mike Payment.

A subsequent motion from Payment to approve the use in general business zones with the changed terminology passed unanimously. Not attending the meeting was commissioner Mike Hall.

The requirements for body art tattooing remain unchanged, and that business remains restricted to industrial zones.