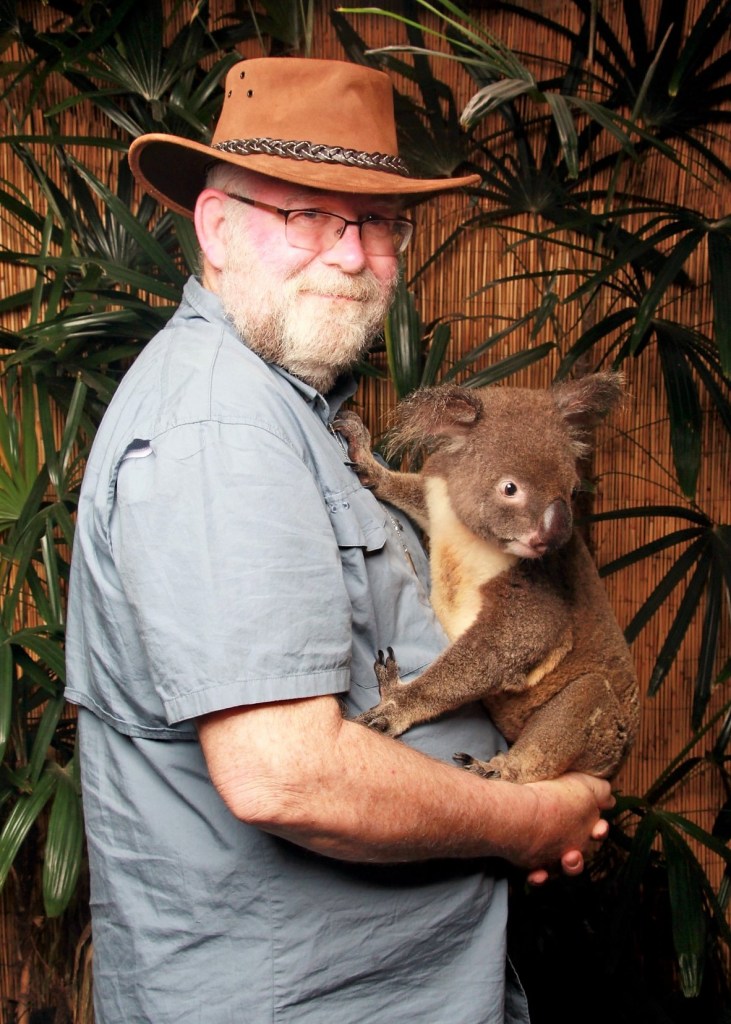 Steven Lee Bricker, 64, of Manteo, died Friday, June 22, 2018, at his home. Born February 17, 1954, in Wray, Colorado, he was the son of Robert Gale Bricker of Missoula, Montana and the late Phyllis Ilene Foster Bricker.

Steven served his country honorably in the United States Army achieving the rank of captain. One of his greatest accomplishments was serving the U.S. government providing defense mapping for the Department of Homeland Security. He enjoyed being a former 4-H shooting coach for Cedar Mountain Youths in Culpeper, Virginia, he was a member of Mt. Olivet United Methodist Church and often volunteered with Food for Thought.

Steven was a husband, father, brother, uncle and a great friend to many. A world traveler and outdoor enthusiast, avid carver and woodworker, he enjoyed nothing more than sharing those activities with those he loved.

Along with his mother, he was preceded in death by his wife, Gwendolyn Compton Bricker.

A memorial service will be held at 2 p.m. on Sunday, July 1, at Mt. Olivet United Methodist Church with Rev. Matt Seals and Rev. Jerry Cribb officiating. The family will receive friends and relatives for a reception following the service in the church fellowship hall.