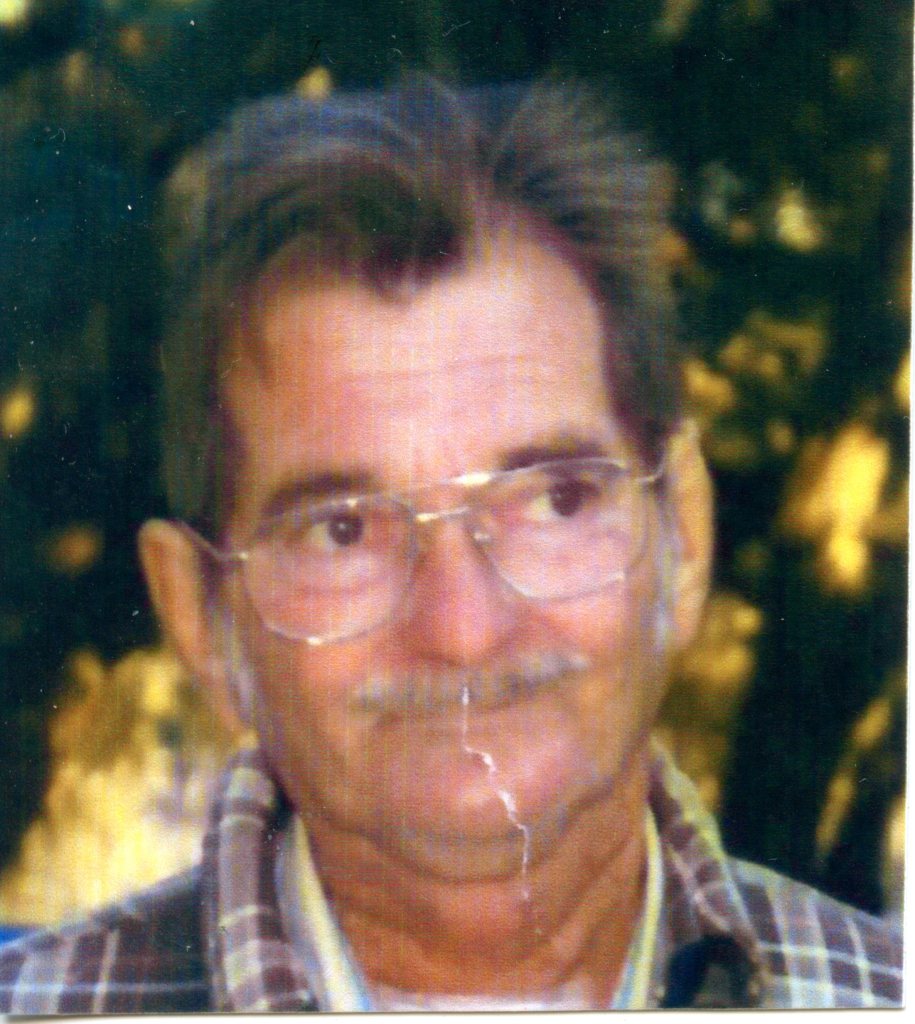 Willie “Will” Edward Gray, age 72, originally of Wanchese, went home to be with the Lord on Thursday, June 21, 2018.  He passed away comfortably at his home in Morriston, Florida.

He was a native of Dare County and was born on August 18, 1945 to the late Richard Hilton and Mildred Austin Gray.

He was a Navy veteran.  He retired from General Electric in Portsmouth, Virginia, and later worked as a carpenter.

Will was liked by all who met him.  He developed a passion for surf fishing while living a long time in Melbourne, Florida.  He moved to Morriston to be near his wife’s mother, and lived on several acres which allowed him to enjoy his beloved dogs.

Will was very good with his hands, building and flying remote control airplanes from a young age.  His sisters tolerated and forgave the disappearance of their pantyhose after discovering they were being used in the construction of airplane wings.  He also had a green thumb and his garden produced the best vegetables.

He collected western style guns because of a fascination with the Old West and his hero, John Wayne.  He was very musical, teaching himself to play the guitar and singing and playing in his own band when younger.

His friends and family will miss him and his sharp sense of humor.

His ashes will be taken home to Manteo.  A private memorial service with his family will be held at a date not yet determined.