Fireworks at the beach: What’s legal, what’s not 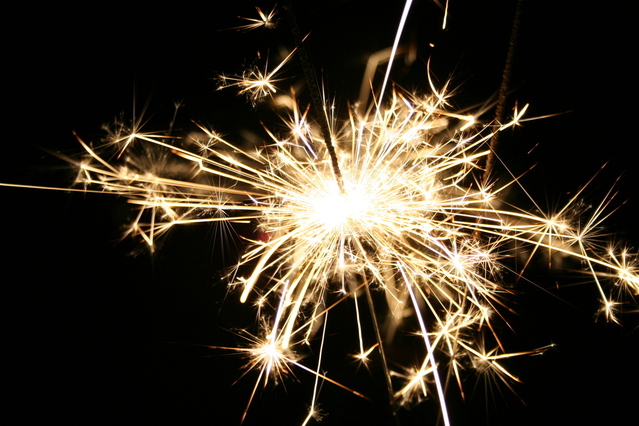 Fireworks lighting up the night sky over the Outer Banks isn’t uncommon. But it is illegal.

Pyrotechnics, commonly known as “safe and sane” fireworks, are the only ones allowed in North Carolina. Those devices include caps, snakes and glow worms, smoke devices, trick noise makers, sparklers, and other sparkling devices such as fountains. Illegal fireworks include devices that leave the ground, such as bottle rocks and mortars, and have a report or bang.

Dare County follows state law when it comes to fireworks, but many of the towns have more restrictive rules.

In Duck, Southern Shores and Nags Head, all fireworks are illegal, including sparklers, smoke bombs and snake pellets. And in Duck, the use of fireworks is punishable by a $250 fine and requires a mandatory court appearance.

Kitty Hawk and Kill Devil Hills follow state law, which prohibits any fireworks that propel an object or that explode, but they do allow the “safe and sane” novelties.

Manteo prohibits “the shooting off of firecrackers, sky rockets, Roman candles or other fireworks of any description,” according to town code.

Hatteras and Ocracoke islands are part of the Cape Hatteras National Seashore, and all fireworks are prohibited on National Park Service land.

Dare County officials offer up the following tips for staying safe when using fireworks on the Outer Banks: