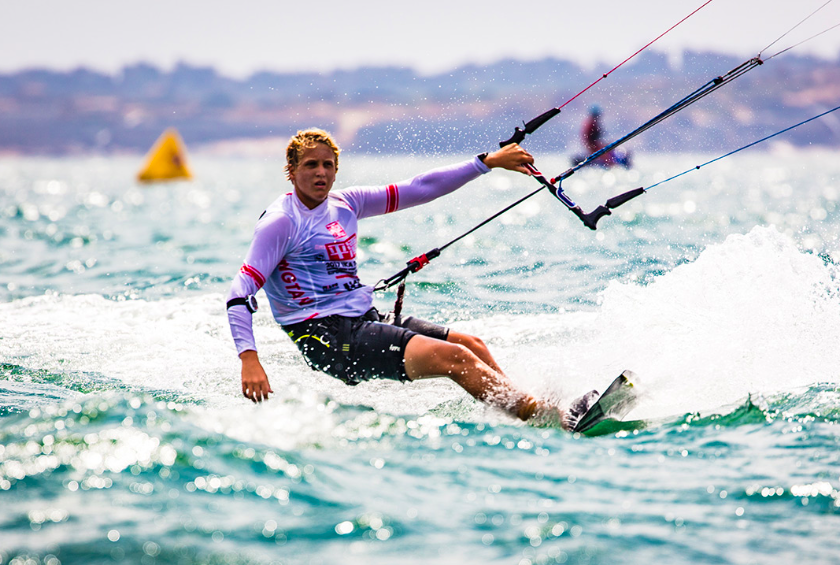 Cameron grew up in Nags Head and is the son of well-known kiteboarder Dimitri Maramenides. Both have been in Florida for Olympics training and are currently in Buenos Aires.

Read Sunday’s edition of The Coastland Times for the full story.