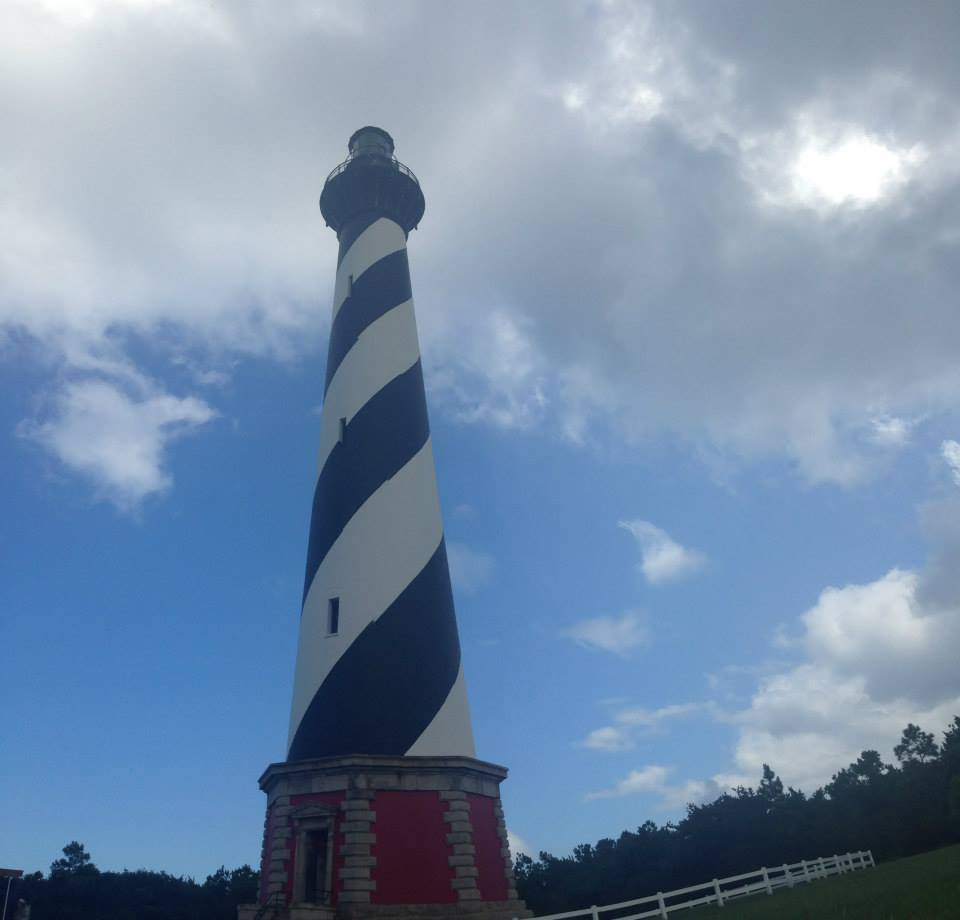 A friends group for the three National Park Service sites along the Outer Banks is now under development.

The three park units, Cape Hatteras National Seashore, Wright Brothers National Memorial and Fort Raleigh National Historic Site, have separate enabling legislation but are managed under one budget and by one management team.

Eastern National and the Outer Banks Group have identified unmet needs in the group and are setting up Outer Banks Forever to help meet those needs.

According to an announcement by Eastern National, Outer Banks Forever as the new supporting partner will :

“The philanthropic partnership at the Outer Banks is a model Eastern National plans to replicate in the future providing centralized support to multiple Forever branches, reducing overhead, and sharing expertise across a range of parks,” states the announcement.

The announcement states Eastern National and the NPS Outer Banks Group are looking for an executive director to help build Outer Banks Forever.

Additional information and online application are available at easternnational.org.