No charges yet in Currituck road-rage stabbing 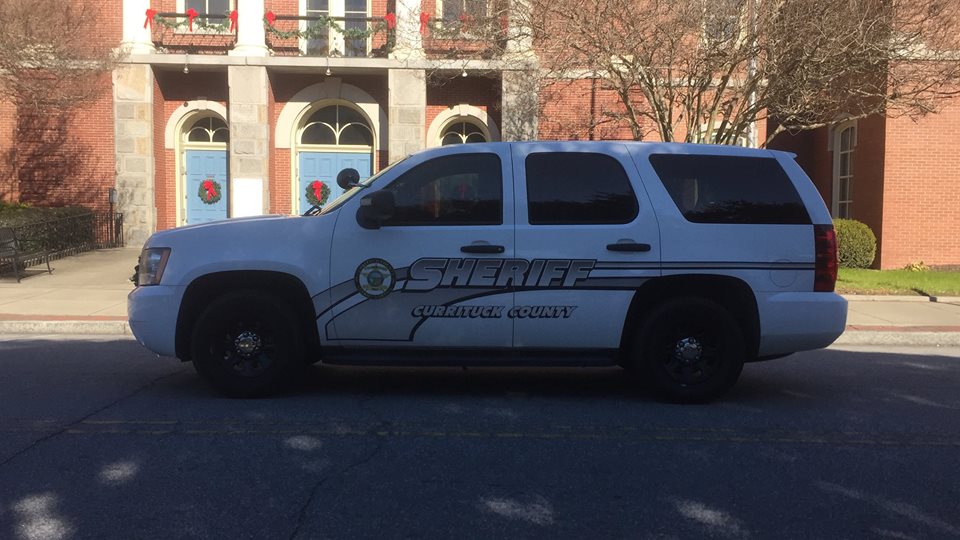 A highway scuffle that began near the Virginia state line ended in a fight, stabbing and crash in a Currituck neighborhood last week.

The incident started in Virginia the afternoon of July 10, when two vehicles were involved in a “roadway incident,” Currituck County Sheriff Matthew Beickert said in a news release. Currituck authorities then received a call around 1:50 p.m. regarding a vehicle collision, fight and stabbing in the North Point subdivision.

Investigating deputies found that the two vehicles involved in the Virginia incident, a van and a white truck, pulled into the Border Station at the state line and got into a verbal altercation, the news release said. The van left the parking lot and headed into the North Point subdivision in Moyock followed by the white truck and another vehicle, a black truck, that wasn’t involved.

The drivers of the two pursuing vehicles confronted the van occupants and one person was stabbed, the release said.

“Residents in the community intervened to assist, which was a tremendous help to this terrible situation,” the sheriff’s release said. “All responders are very appreciative of their actions.”

At the same time, there was a vehicle collision related to the incident, which was investigated by North Carolina Highway Patrol.

No charges have yet been filed in the case and the investigation continues.