Three people and their dog rescued after boat capsizes 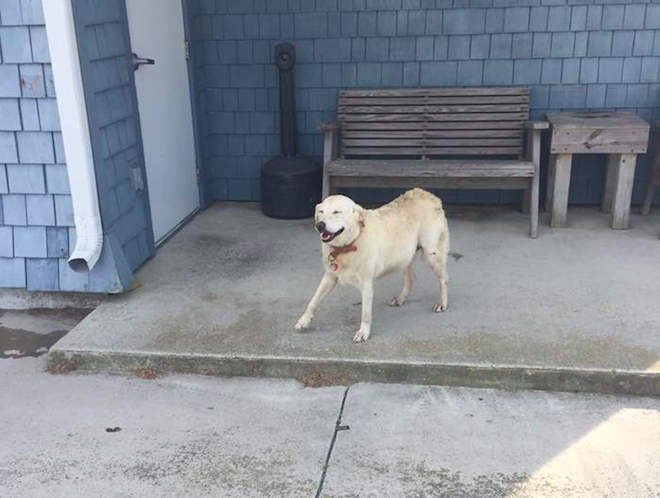 The Coast Guard and NC Marine Patrol rescued three people and their dog Wednesday afternoon after their vessel capsized in Pamlico Sound.

Authorities got the call about 4 p.m. from the stranded boaters and immediately launched aid.

“Upon arriving on scene with the capsized vessel, Marine Patrol quickly recovered all three survivors and their dog,” the post said.

The three boaters and their yellow Labrador retriever were brought back to the Coast Guard station at Oregon Inlet in good condition.

“Bravo Zulu to Officer Jeff Moore of N.C Marine Patrol for his swift response and assistance this afternoon!” the Coast Guard wrote. 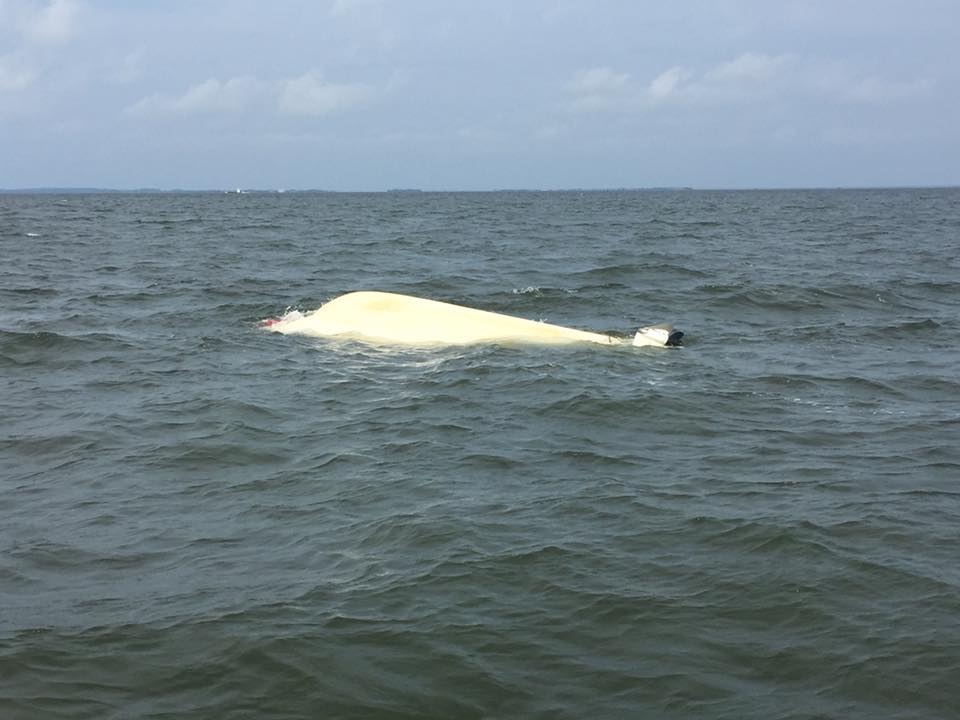