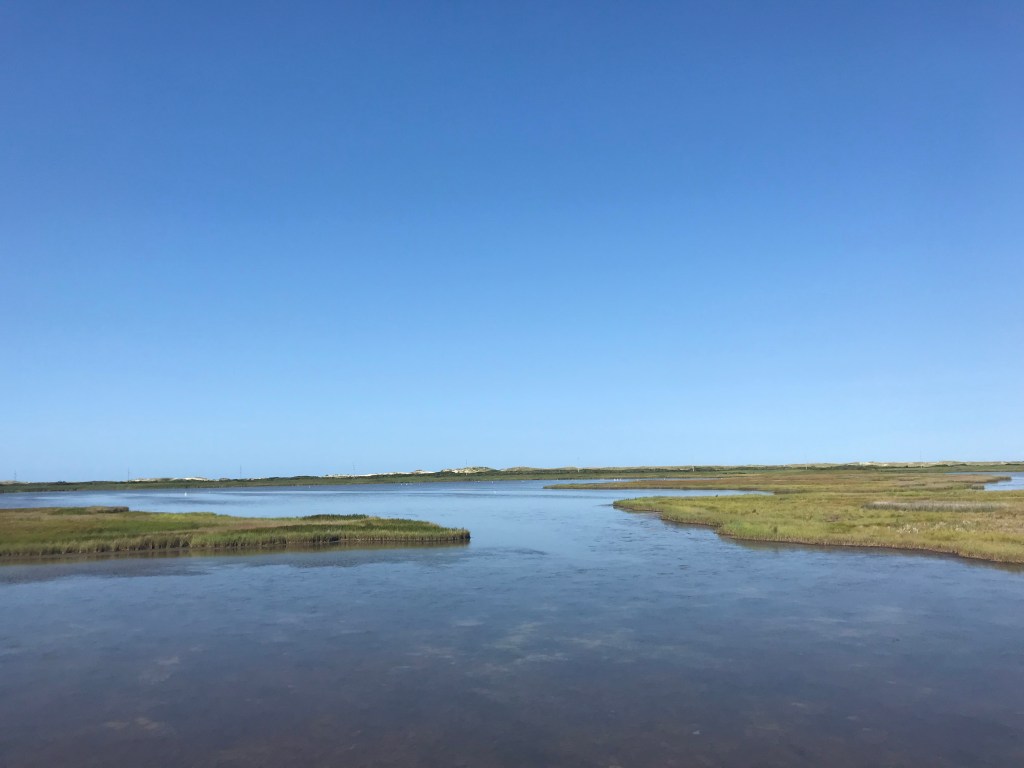 The NC Wildlife Resources Commission is seeking participation in an online survey across the state for Sunday hunting. The survey will be available through Friday, Aug. 31, and data collected will be used to evaluate options for Sunday hunting on game lands.

The game lands below are currently under consideration because they are either owned by the commission or owned by a cooperator who enrolled their land into the game lands program and is interested in obtaining public input about allowing Sunday hunting.

Since 1868, hunting on Sundays has been prohibited by state law. However, in 2015, legislation was passed removing the absolute prohibition on hunting with firearms on Sunday. In July 2017, the North Carolina General Assembly granted public land managers, including the Wildlife Resources Commission, authority to implement new options for Sunday hunting on public lands.

For more information, including an interactive map of the game lands under consideration, answers to frequently asked questions and access to the survey, visit ncwildlife.org/Public-Opinion-Survey