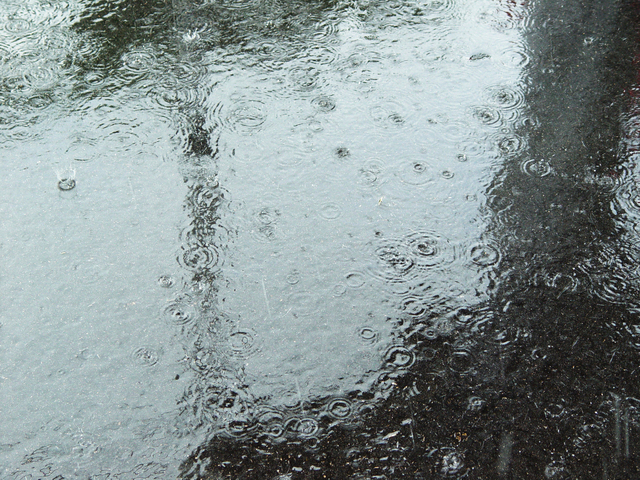 A flood advisory is in effect for eastern Currituck County through 10:30 a.m. as heavy rain moves through the area. The rest of the Outer Banks is under a flash flood watch through 8 p.m.

The National Weather Service says two to three inches of rain has already fallen over the area, with an additional one to two inches expected.

The weather service says a plume of tropical moisture is expected to impact eastern North Carolina through midweek, helping to produce areas of heavy showers and thunderstorms with torrential downpours through at least Tuesday.

“The prolonged nature of this event combined with the potential for frequent downpours will lead to flooding of low lying and poor drainage areas,” forecaster said.

2 to 6 inches with locally heavier amounts are possible.