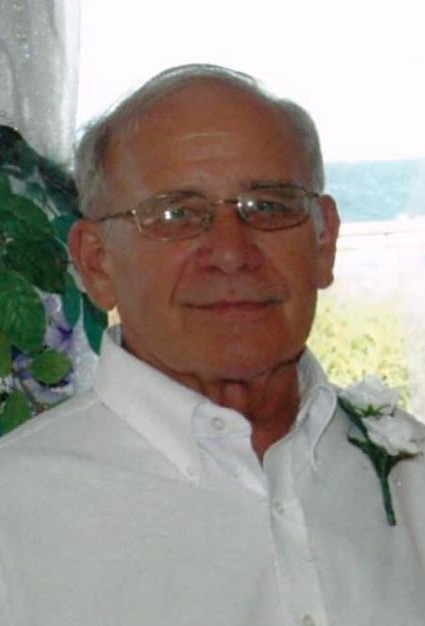 Gerald Joseph Schweida or “Jerry” as most knew him, passed away unexpectedly Aug. 8, 2018 in Nags Head.  He was 75. Born in Groton, Connecticut, he was the son of the late Charles and Margaret Schweida and the brother of the late Robert Schweida and John Schweida. Recently, Jerry was also predeceased by his future daughter-in-law, Kim Bartus.

Jerry was raised in Newport News, Virginia where he graduated from Newport News High School, ran track, and was the captain of the football team.  He worked at the Newport News Shipyard, retiring after over 40 years of employment.  Jerry resided in the Outer Banks since 2004 and he loved the beach lifestyle. Besides his loving family, Jerry will be sorely missed by his Avalon Pier friends.

The memorial service will be held at the Gallop Funeral Services Nags Head Chapel at noon Wednesday Aug. 15. The Rev. David Morris will officiate.