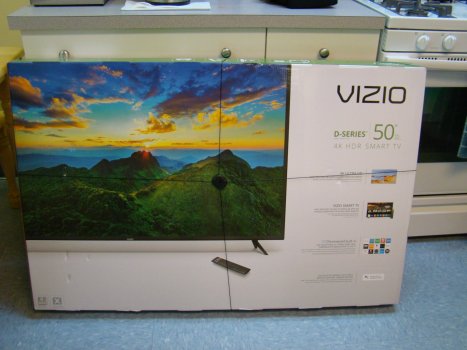 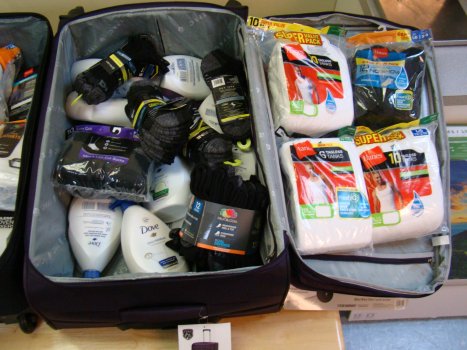 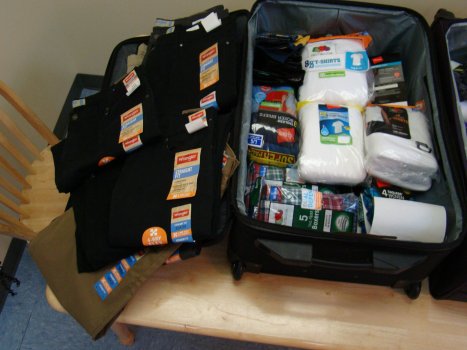 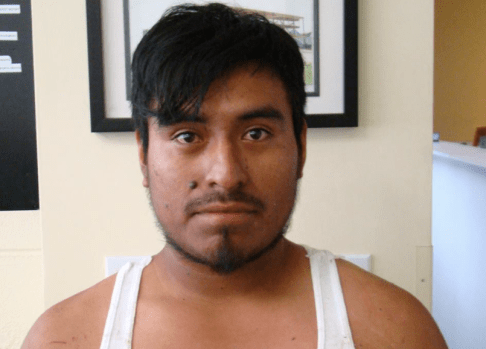 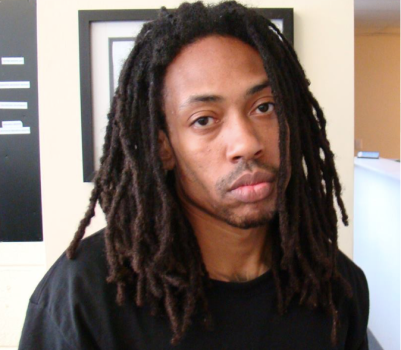 Two men accused of stealing more than $1,000 in merchandise from Walmart on Monday led police on a chase that ended in a bean field in Currituck County.

The suspects, identified as Calvin Alston and Luis Cruz of Edenton, were seen fleeing the Walmart in Kitty Hawk with stolen suitcases loaded with merchandise and a 50-inch television, Kitty Hawk police said in a Monday afternoon Facebook post.

Kitty Hawk police, the Currituck County Sheriff’s Office and NC Highway Patrol pursued the suspected thieves into Coinock, where the chase ended in a bean field in the 4300 block of Caratoke Highway.

Alston and Cruz have been charged with felony larceny, larceny from merchant, resisting, delaying or obstructing police, felony speeding to elude and careless and reckless driving, Kitty Hawk police said.

Alston was driving on a revoked license and also wanted in Chowan, Bertie, Gates and Pasquotank counties for larceny, according to authorities. “Remember keep your hands to yourself, leave other people’s things alone, and be kind to one another,” Kitty Hawk police said.